As any woman knows first-hand, vaginal discharges are a pretty common occurrence. And, most of the time, discharges are nothing to be alarmed about. For one, they help keep the vagina clean and free of harmful pathogens.

But maybe you’ve noticed something…different…about your vaginal discharge. Perhaps there’s an unusual odor – or the color of the discharge isn’t the translucent white or clear color that it normally is.

If that’s something you’re experiencing, it may be time to test for sexually transmitted diseases, or STDs.

Here’s the reason why: a number of STDs can cause distinct changes in vaginal discharges – altering the color, scent, and more. That’s because several STDs can affect something called the “vaginal microflora.” 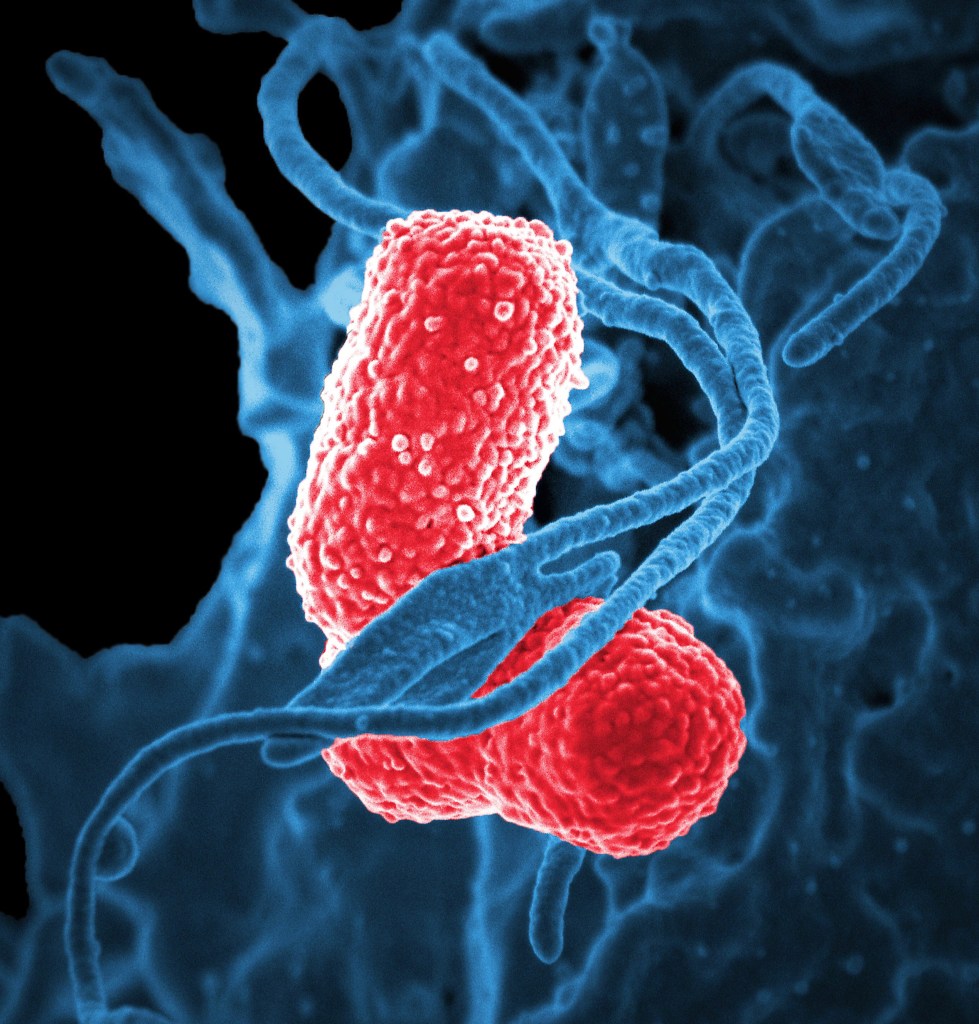 Several STDs can negatively affect something called the “vaginal microflora,” a community of good, helpful bacteria. This can result in a distinct vaginal discharge.


THE VAGINAL MICROFLORA AND STDs

You may have heard that the gut is full of friendly bacteria. The vagina, it turns out, is also inhabited by a community of good, helpful bacteria – a community known as the vaginal microflora. Scientists believe that some types of vaginal bacteria actually protect the health of your reproductive system.

These bacteria, it is thought, produce lactic acid – making the vagina a less hospitable place for germs. This, in turn, helps ward off infections of the reproductive system. However, despite this, infections can still occur.

Some STDs – though not all – can change the vagina’s microflora community by populating it with an army of hostile pathogens (“pathogen” simply refers to very tiny organisms, like bacteria or viruses, that cause disease). If that’s happened, then you might notice that your vagina’s discharges – which largely consist of vaginal bacteria – are a little different than usual. Maybe the color of the discharge is yellow or green. There could be an odd smell, too. 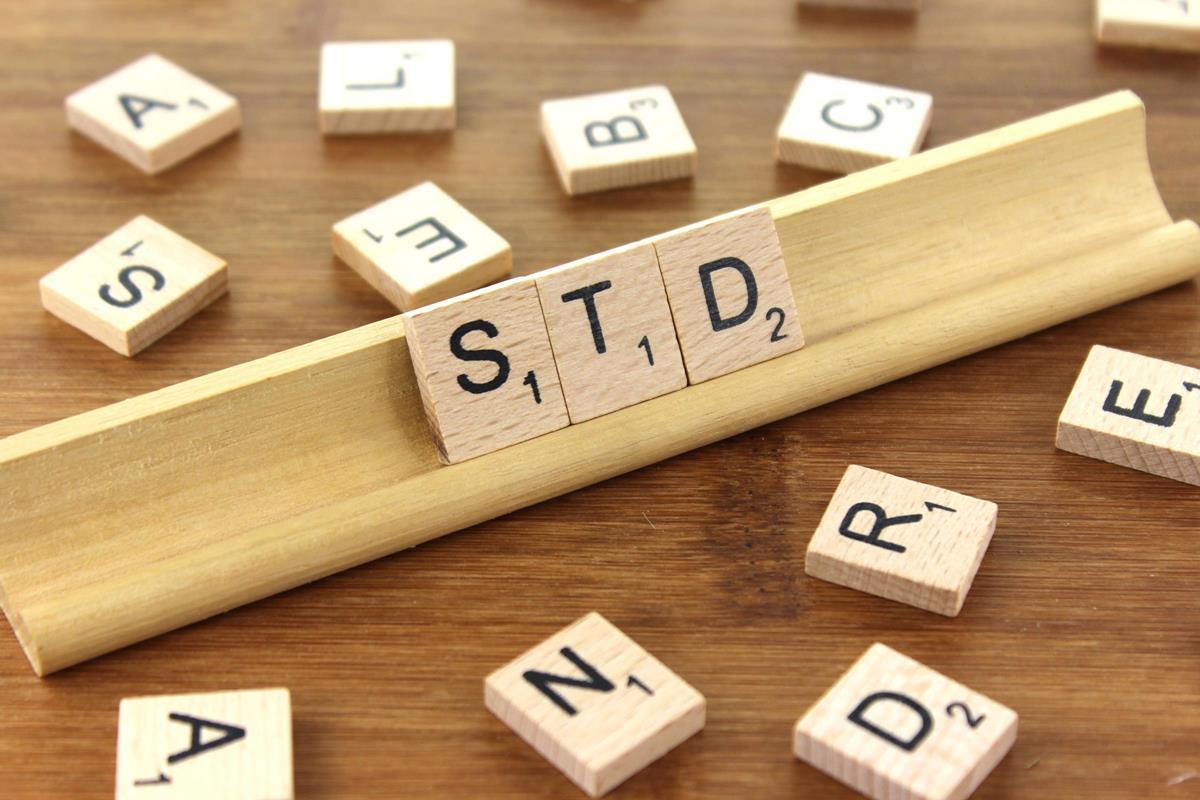 Some STDs can change the vagina’s microflora community by populating it with an army of hostile pathogens.

So, if that’s what your discharges have been like lately, could it be because you’ve got an STD lurking in your vaginal microflora? Possibly, yes.

But abnormal vaginal discharges aren’t only associated with STDs. In fact, there are quite a number of possible reasons why your discharge might seem unusual – in terms of its color, scent, texture, or volume. That being said, though, you can look for clues in your discharge – clues which hint at the possibility of an STD.

So read on to discover what kind of changes STDs can cause in vaginal discharges.

Only some STDs are known to noticeably affect vaginal discharges. There are 3 such STDs to be exact: trichomoniasis (or “trich”), chlamydia, and gonorrhea.

Let’s consider each of these STDs in turn – and the effects they can have on vaginal discharges.

If you’ve recently been infected with trichomoniasis, then your discharge might be yellow-greenish in color – or, perhaps, just yellow. Your discharge could be frothy – or filled with tiny bubbles – and may have a distinct odor as well (which is often described as “fishy”). Additionally, you may experience a heavier discharge than normal – particularly as you near your period.

This picture changes a bit if you’re experiencing a chronic, long-term trich infection – in which case, you might see mucus mixed in with your discharge.

Do note that approximately 70% of people infected with trichomoniasis do not show any symptoms. So you can still have trich even if you don’t have any abnormal discharges! Further, it’s impossible to diagnose trichomoniasis solely on the basis of external symptoms. Thus, if you suspect you have a trich infection, it’s a good idea to get tested for STDs – something you can now do with a convenient, at-home kit. 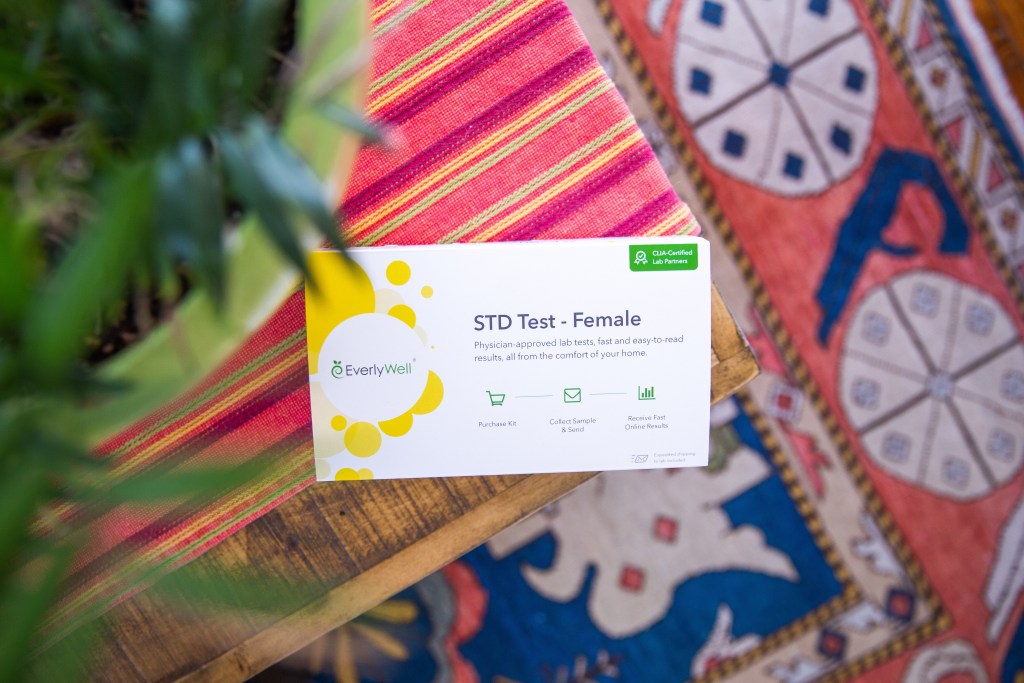 If you suspect you have a trich infection, it’s a good idea to get tested for STDs – something you can now do with a convenient, at-home kit.

Any sexually active woman can get a chlamydia infection. You’re especially at risk if your age falls between 20 and 24.

Chlamydia is one sneaky STD because it rarely comes with any obvious symptoms (in fact, up to 80% of women infected with chlamydia do not have any symptoms, according to one study).

That’s not the only thing that makes chlamydia an insidious STD, either: left untreated, a chlamydia infection can seriously hurt a woman’s reproductive system. This can result in infertility. Chlamydia in women can also result in pelvic inflammatory disease – leading to chronic pelvic pain.

The good news is that, once detected, chlamydia can be effectively treated. So, because chlamydia presents a real danger to a woman’s health – and because it is a curable infection – the CDC recommends that women under 25 get an annual screening for chlamydia.

Like chlamydia, gonorrhea doesn’t always make itself known with immediately obvious symptoms. And also like chlamydia, discharges associated with gonorrhea are frequently filled with mucus and pus – and commonly has a cloudy appearance – and can range from white to yellow to green in color.

Another symptom you might experience if you have gonorrhea is vaginal bleeding – even when you’re not menstruating.


WHAT SHOULD YOU DO IF YOU NOTICE AN UNUSUAL DISCHARGE? 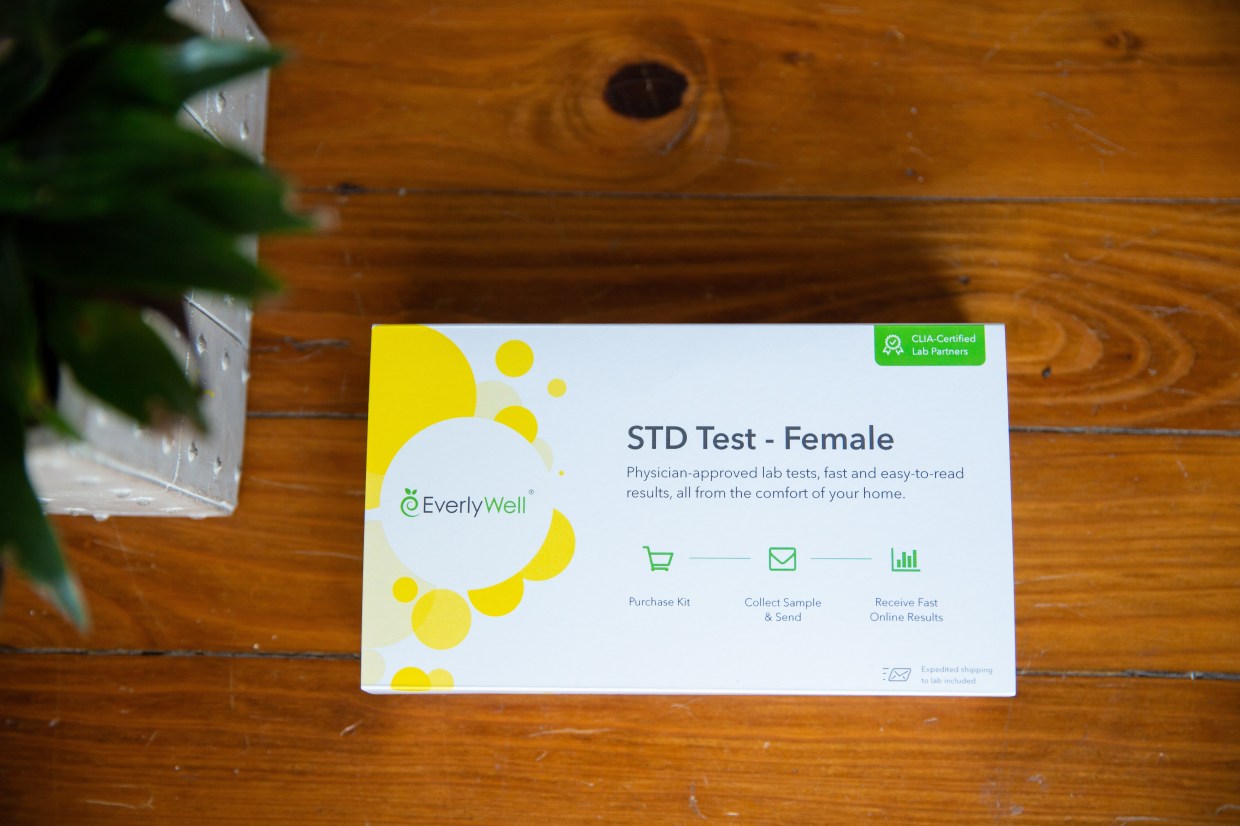 You can test for STDs from the privacy of home with EverlyWell’s STD test kit – which includes a free phone consultation with a doctor.

If you notice an unusual discharge, it’s recommended that you consult with your healthcare provider, as they will be the in the best position to evaluate all of your symptoms and provide an accurate diagnosis.

While particular STDs can lead to abnormal vaginal discharges, a reliable diagnosis requires the use of laboratory-testing techniques. But that doesn’t mean you have to personally go to a lab!

Why? Because you can test for STDs from the privacy of home with EverlyWell’s STD test kit – which includes a free phone consultation with a doctor (as well as a prescription if you test positive for various STDs).