What Is Hashimoto’s Disease, And How Can You Test For It?

Do you toss and turn a lot more at night than usual – unable to drift away to the land of Nod as easily as you could before? Is your skin drier and more scaly than normal? Or do you, perhaps, experience an unrelenting fatigue – so getting through the day feels like a constant battle against tiredness? If so, you might be witnessing a few of the warning signs of Hashimoto’s disease – which EverlyWell's Thyroid Test can help detect.

Hashimoto’s disease is a condition which affects your thyroid gland, resulting in a variety of troubling symptoms. And it all starts with your immune system.

The immune system is – most of the time – an impressive line of defense for the body. It protects you from would-be lethal microbes and other dangerous particles. But in some people – those with autoimmune diseases, to be exact – the immune system can revolt by ruthlessly attacking the body instead of defending it. And there’s an autoimmune disease that’s particularly menacing because it targets the thyroid gland – a part of the body that is very essential for your well-being. That autoimmune disorder is Hashimoto’s disease (mentioned above) – and it is the main cause of hypothyroidism in the United States. (Hypothyroidism is a condition in which the thyroid can’t produce enough hormones that the body requires for good health.) 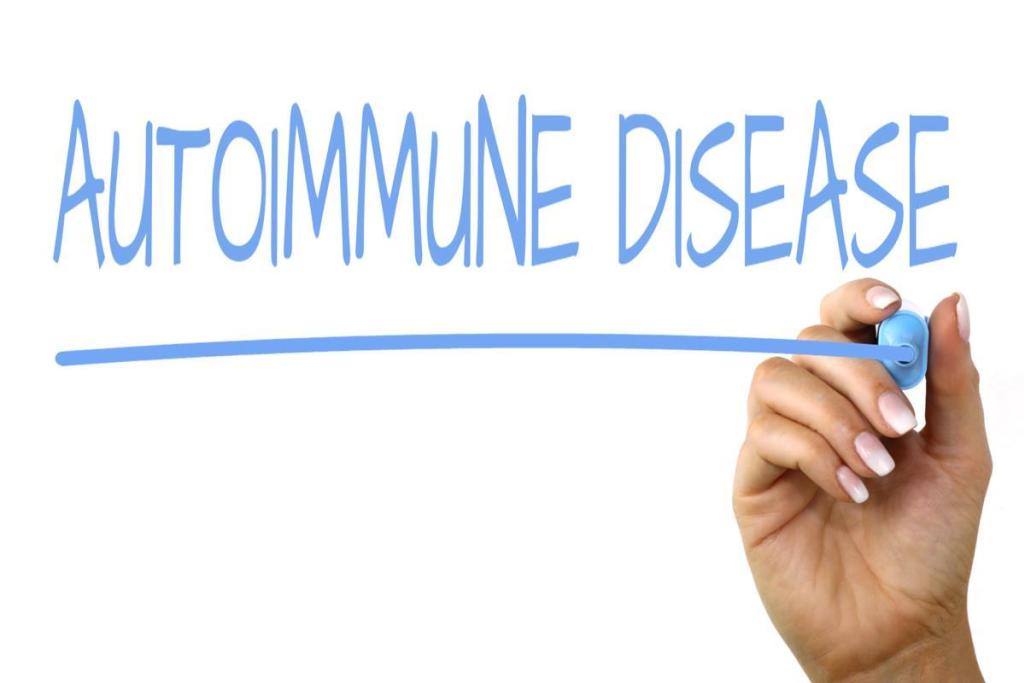 Hashimoto’s disease is most prevalent in women – at least 10 women have Hashimoto’s disease for every man that does – and becomes more likely as your age increases. It’s also largely the result of genetics, although one’s environment can certainly shape the risk of getting this disease.

If you have Hashimoto’s disease, your immune system slowly obliterates your thyroid gland – impairing the function of this vital body part. But this is one sneaky-and-insidious disease: the destruction of your thyroid doesn’t happen all at once, so it might take time before you notice any symptoms. However, symptoms will usually surface eventually, so read on to discover what these symptoms are – as well as how Hashimoto’s disease can be detected. 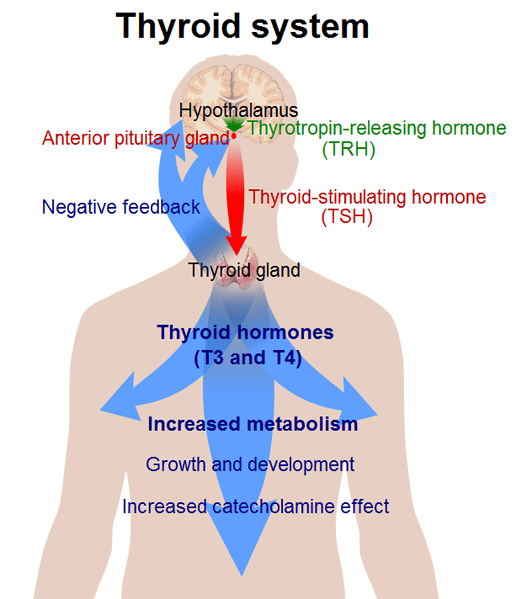 Here’s the reason why: as parts of the thyroid gland are destroyed, it leaks out an excess amount of thyroid hormones. Thus, your bloodstream can be initially flooded with thyroid hormones – resulting in hyperthyroidism symptoms.

These symptoms include, for example, heightened anxiety or nervousness, an irregular heartbeat, and more sensitivity to heat. You might find, too, that it’s really, really hard for you to fall asleep at night.

But then, these symptoms of hyperthyroidism disappear – which might seem to be a stroke of luck! Remember, though, that Hashimoto’s disease is insidious and crafty – and not to be underestimated. Indeed, the reason why these hyperthyroidism symptoms go away is quite disturbing: your thyroid has been so damaged by the disease that it is no longer producing any hormones (or very little amounts). And when the thyroid has reached that state, another onslaught of symptoms appear – mirroring, this time, the symptoms of hypothyroidism.

In contrast to hyperthyroidism, hypothyroidism is a condition in which your thyroid can’t produce enough hormones – disrupting your body’s metabolic balance. When caused by Hashimoto’s disease, symptoms of hypothyroidism can initially include a feeling of perpetual tiredness (and those early-morning cups of coffee can’t so easily kick this fatigue to the curb), constipation, weight gain, and drier, more scaly skin than usual. 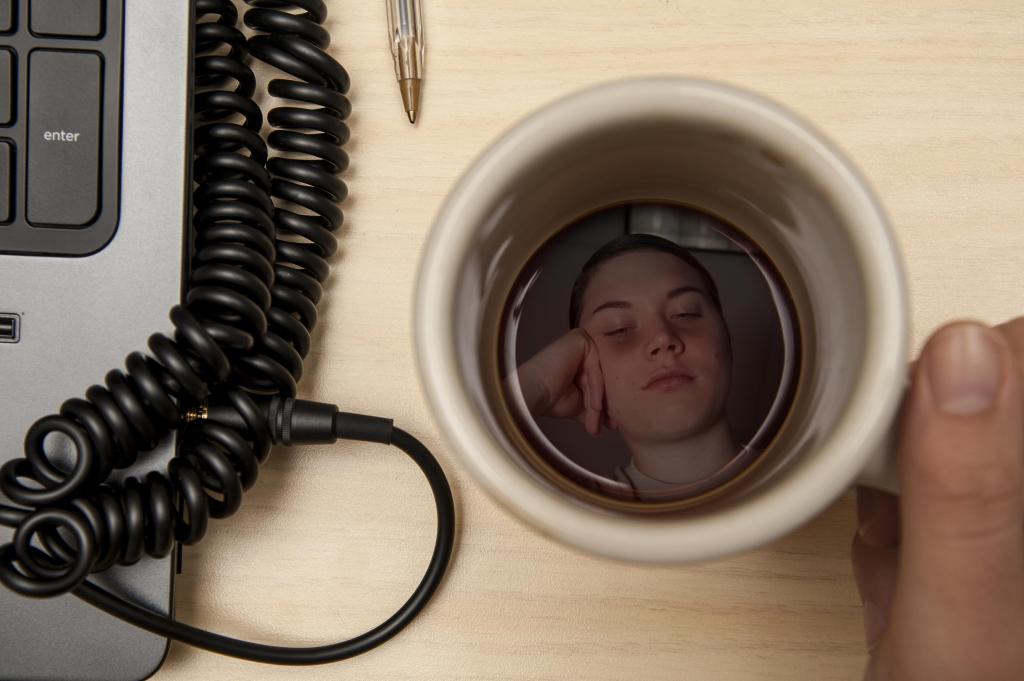 And as your body begins facing the full brunt of hypothyroidism, you can develop symptoms like cold sensitivity, hearing loss, a hoarse voice, loss of energy, and hair loss. Also, your nails might become much more brittle – chipping easily under circumstances they normally wouldn’t have. You could experience joint pain and muscle weakness – as well as depression. You can even have slowed speech and a loss of good muscle coordination. High blood pressure can also occur as a result of the hypothyroidism induced by Hashimoto’s disease.

This is all sounds rather alarming – without a doubt – so it’s best to stop Hashimoto’s disease in its tracks as soon as possible, before it continues its ruthless rampage against your thyroid. But Hashimoto’s disease must first be detected before it can be tackled and treated. Fortunately, this disease leaves clues in your blood – clues that take the form of distinct molecular markers (which can be spotted with EverlyWell’s at-home Thyroid Test).

If you’re in good health – no Hashimoto’s disease getting in the way of your well-being, for example – then your thyroid will secrete hormones in response to signals from another hormone: thyroid-stimulating hormone, or TSH. TSH circulates in your blood; high TSH levels tell your thyroid that the body needs more thyroid hormones – and the thyroid then proceeds to fill your blood with its hormones. These hormones, in turn, communicate with different parts of your body – which allows your body to carry out a vast number of coordinated, balanced metabolic processes.

But if and when Hashimoto’s disease comes along – and “eats” away at your thyroid – your body will ultimately have a dire lack of thyroid hormones. So, in response, TSH levels shoot up – the body’s desperate attempt to tell the thyroid that you aren’t getting enough of its important hormones. Thus, if you have Hashimoto’s disease, you’ll have low thyroid hormone levels and elevated levels of TSH (this can be revealed with EverlyWell’s Thyroid Test).

However, this is typical of hypothyroidism in general – which can also result from iodine deficiency, among other factors – so detecting Hashimoto’s disease requires looking for another marker, as well. That marker is the thyroid peroxidase antibody, or TPOab. 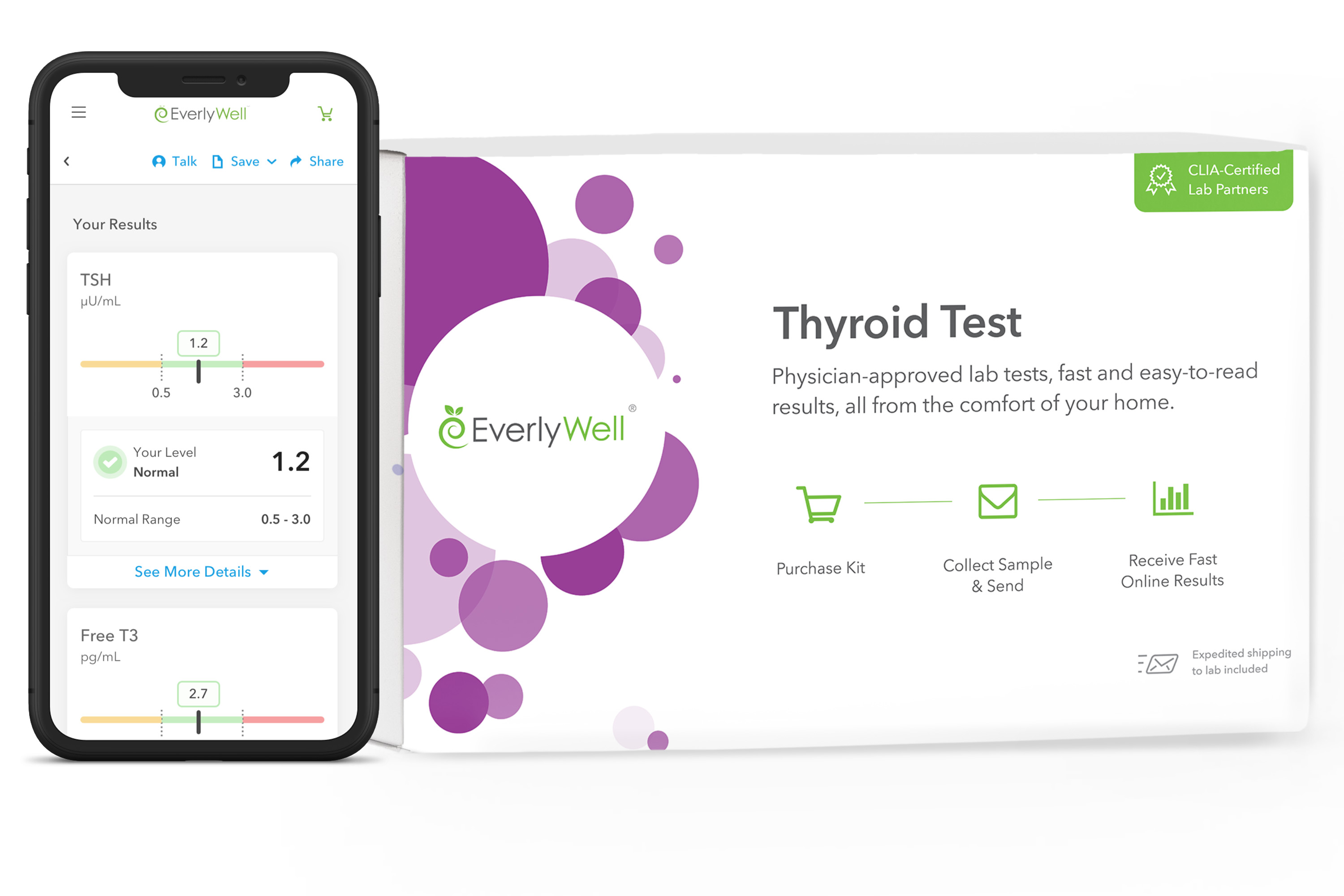 (Of course, if you have symptoms of Hashimoto’s disease and/or have abnormal thyroid test results, consult your primary care physician for a thorough evaluation and diagnosis.)