“Why am I so tired all the time?” If that question is constantly on your mind (even if you’ve gotten a full night’s worth of sleep), then you’re probably wondering what can cause persistent fatigue.

Unfortunately, the causes of fatigue aren’t always immediately obvious. So, to shed a little light on what could be behind your own fatigue, let’s explore 3 possible reasons for constant fatigue – beginning with diet, which can cause fatigue through vitamin deficiencies and more.

Your body turns the carbs, fats, protein, and other nutrients you eat into energy – which is why your diet can decisively affect your daily energy levels. For this reason, a nutritionally poor diet can be a recipe for constant fatigue.

For example, if your diet doesn’t give you enough of the right vitamins, you might feel increasingly tired and worn out as your body struggles to cope with the lack of nutrients.

As an example, you can be deficient in vitamin B12 if your diet doesn’t supply you with enough of this crucial nutrient. A vegan diet, for example, can put you at risk of B12 deficiency because this vitamin is not found naturally in plant-based foods, but rather animal-based sources of food. Therefore, many vegans and vegetarians choose to take B12 supplements to make up for the lack of vitamin B12 in their diets.

This is just one example of how a vitamin deficiency can cause your energy levels to tank. Other B vitamins are also key players in your body’s energy production processes (such as folate, or B9) and are necessary for your well-being.

Also, it’s worth mentioning that vitamin deficiencies aren’t the only link between diet and fatigue. In fact, there are many other factors related to diet that can lead to an onslaught of daily tiredness.

Fixed at the front of your throat is a butterfly-shaped gland known as the thyroid. The thyroid regulates how much energy your body uses and stores by pumping signaling molecules – thyroid hormones called T3 and T4 – into the bloodstream (which transports these hormones to many of the body’s cells).

In some cases though, the thyroid gland is underactive: it doesn’t produce or release enough thyroid hormones to effectively control the body’s energy balance. This is a condition referred to as hypothyroidism, and – as you might have guessed – constant fatigue is a possible outcome.

But why does hypothyroidism occur in the first place?

Well, there are several possible causes of hypothyroidism. Iodine deficiency, for example, can result in hypothyroidism because the thyroid needs iodine to make hormones. The most common cause of hypothyroidism in the United States, however, is Hashimoto’s thyroiditis – an autoimmune disease.

If you have Hashimoto’s, your immune system mistakes the thyroid gland as a threat to the body – and unleashes a devastating attack against the thyroid by making antibodies called Thyroid Peroxidase Antibodies (TPO Ab). The immune system’s assault on the thyroid ultimately impairs – or completely obliterates – the gland’s function, thereby giving rise to hypothyroidism (and possibly fatigue).

The good news, though, is that you don’t have to be in the dark about the state of your thyroid health. 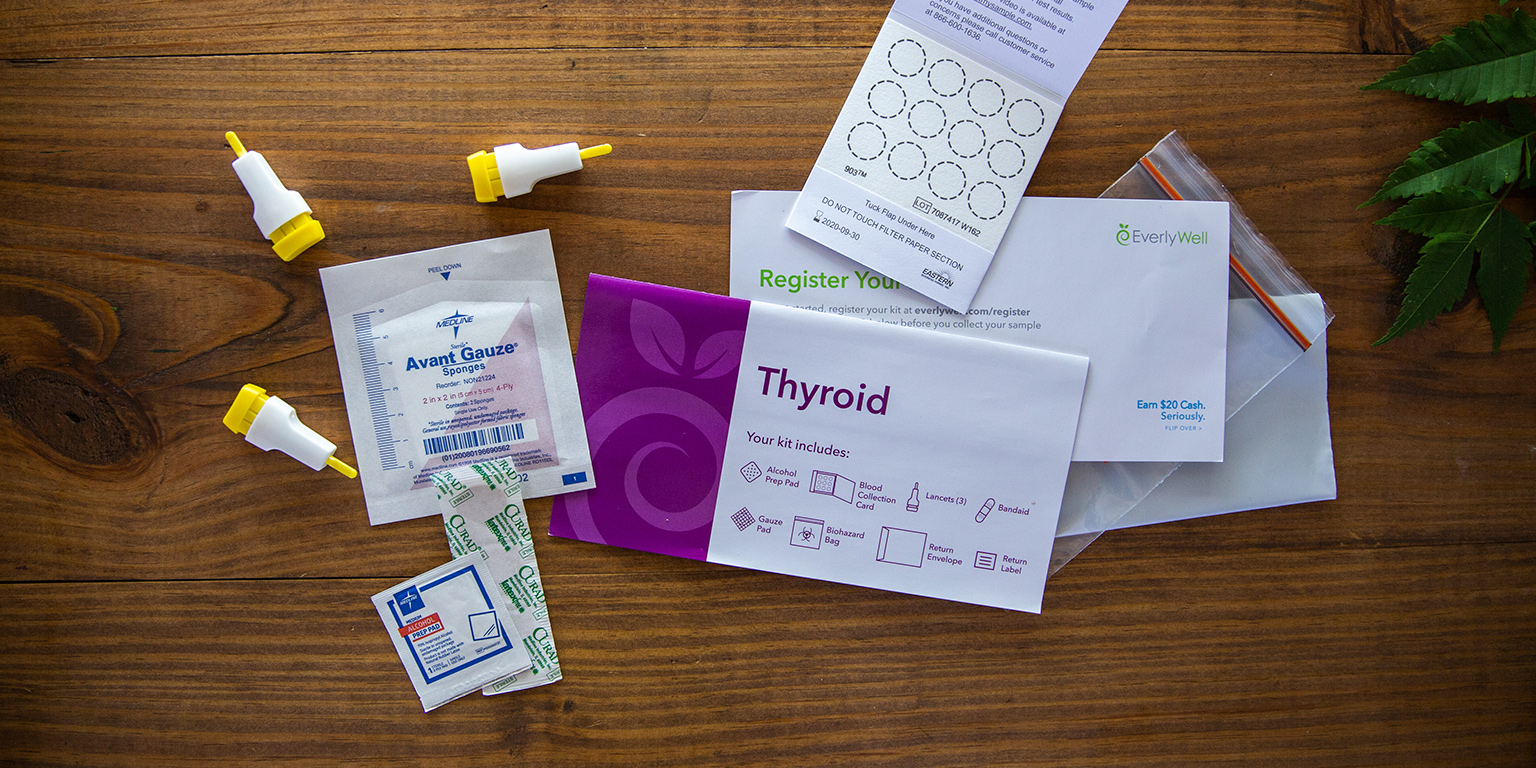 An at-home thyroid test can tell you what your thyroid hormone levels are like, including T3, T4, and TPO Ab, clueing you in to any abnormalities that would suggest the presence of hypothyroidism.

Testosterone is an extremely important hormone in men and women alike, and strongly affects your body’s metabolism (and thus your energy balance). For instance, testosterone helps regulate the conversion of fat into energy – so if your testosterone levels dip too low, it’s quite likely that your energy levels will do the same.

In fact, there’s a wealth of evidence that links testosterone with one’s energy levels. A 2014 observational study, for example, took a look at the effects of testosterone gel treatment in 799 men who were testosterone deficient. At the end of the testosterone treatment period – six months after the study began – the researchers found that there was a significant decrease in fatigue levels.

A lot of other research supports the view that testosterone deficiency and fatigue often go hand-in-hand – so if you’re feeling tired and exhausted, day after day, it may be time to check your testosterone levels.

Your diet can lead to constant fatigue and fatigue can also result from imbalances in thyroid hormones and testosterone deficiency.

Fortunately, at-home lab tests can help you pinpoint what might be behind your fatigue – and don’t hesitate to talk with your health care provider to learn the best steps you can take to overcome fatigue.