One’s genes are just as real a risk factor for type 2 diabetes as one’s dietary habits and level of physical activity. This is why you can develop type 2 diabetes even if you lead a healthy lifestyle. It’s also why a family history of diabetes is a key predictor of this disease. Here, you’ll discover how genetics can play a role in the risk of type 2 diabetes. 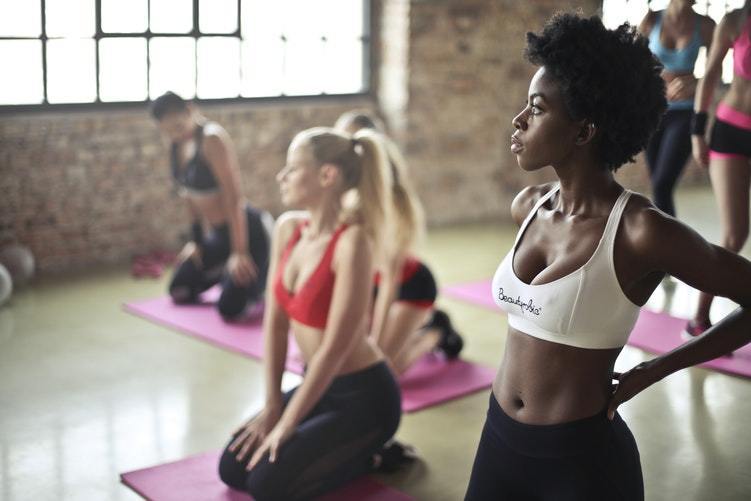 Depending on your genes, you can develop type 2 diabetes even if you lead a healthy lifestyle.

First, though, we’ll lay some groundwork by exploring a bit of the biology of type 2 diabetes. (Feel free to skip this next section if you’re somewhat familiar with insulin resistance and its relationship to type 2 diabetes.)

INSULIN RESISTANCE CAN CAUSE TYPE 2 DIABETES

Your body breaks down some of the food you eat – carbs, for example – into small molecules called glucose (also known as “sugar”). These glucose molecules then make their way into the bloodstream. The bloodstream transports glucose to the many cells in your body. 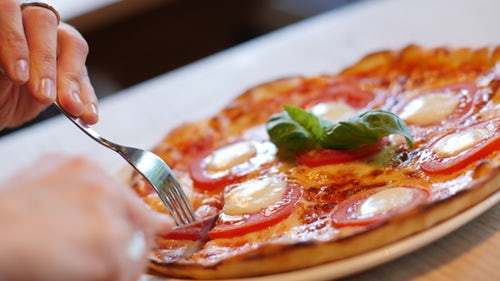 Your body breaks down some of the food you eat – carbs, for example – into small molecules called glucose (also known as “sugar”).

Your body can’t function without glucose, because the energy from glucose powers many of the vital activities of your cells, tissues, and organs. In fact, your brain – which uses a hefty amount of energy – runs on glucose.

Now, where does insulin – and insulin resistance – fit in this picture?

Insulin is a hormone – or a signaling molecule. When your blood sugar levels climb – say, after you’ve enjoyed a scoop of ice cream – one of your body’s organs, the pancreas, squirts insulin molecules into the bloodstream.

Imagine what happens, though, when your cells are insulin resistant – that is, when they don’t respond to the signal from insulin. In this scenario, your blood sugar levels will remain high – and your cells won’t get to burn glucose for energy. Over time, this can devastate your body’s health.

DEFECTIVE GENES CAN CAUSE INSULIN RESISTANCE 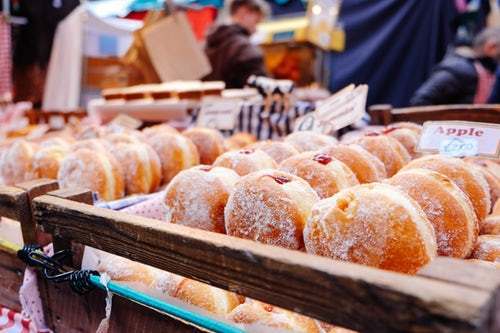 A diet high in refined sugar can result in insulin resistance and, ultimately, diabetes.

There are a whole host of genes connected with insulin signaling in the body, many of which have been carefully studied by geneticists. One such gene, for example, is the LPL gene – which codes for an enzyme called lipoprotein lipase. Some individuals who are born with defective copies of this gene face a greater risk of developing insulin resistance.

This is just one example – out of many – of a genetic risk factor for insulin resistance. And since insulin resistance is a main cause of diabetes, certain defective genes – which people are born with and are thus not linked to behavior – can put someone at an increased risk for diabetes. 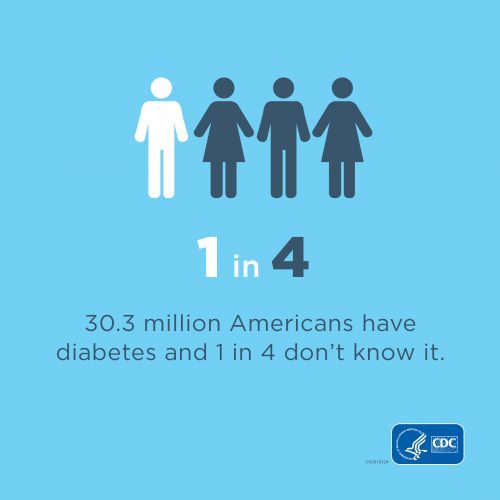 In fact, there are about 150 different genetic variations that are known to heighten the risk of diabetes. And – perhaps not surprisingly – the greater the number of defective genes you are born with (assuming these genes are involved in insulin signaling in some way), the greater your risk of type 2 diabetes.

GENETIC OR BEHAVIORAL RISK FACTORS – WHICH PLAYS A BIGGER ROLE IN THE DEVELOPMENT OF DIABETES?

Currently, studies show that both genetic and behavioral risk factors can contribute to diabetes. But which plays a bigger role in the development of this disease?

There’s no hard-and-fast answer to this question since scientists have a lot more research to do in this area. However, experts believe that behavior – in the form of eating habits and exercise, for example – can affect the genetic risk factors behind diabetes: when it comes to diabetes, healthier behaviors can lessen the negative impacts of one’s genetics. 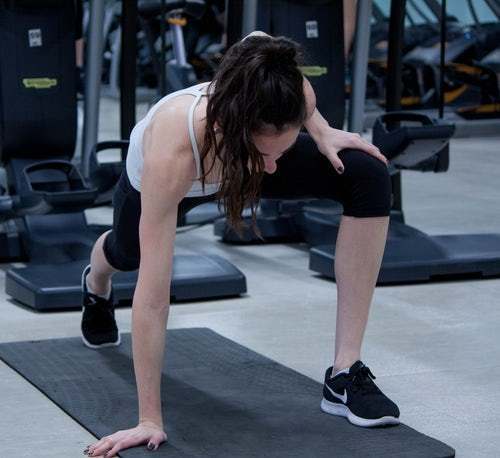 When it comes to diabetes, healthier behaviors (like regular exercise) can lessen the negative impacts of one’s genetics.

For that reason, even if your risk for diabetes is largely the result of your genetics, you can still help try to keep this condition at bay with healthy eating and regular exercise.

So, because various genetic defects are significantly associated with insulin resistance, your individual genetic makeup can place you at a greater risk for diabetes.

But this doesn’t mean that behavior is in any way irrelevant to the management of diabetes, as healthy eating and regular exercise can lessen some of the negative effects of your genetics.

And, finally, a friendly reminder: if you’d like to evaluate your blood sugar levels from the past 90 days, simply take EverlyWell’s HbA1c Test from the convenience of home. 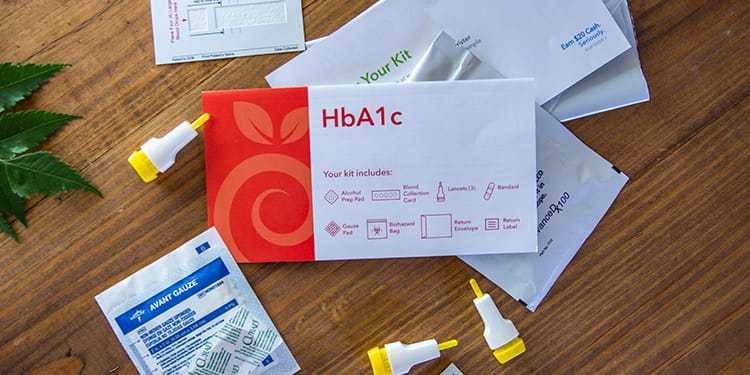