Can Probiotics Actually Improve Your Health?

Scan your eyes over a few yogurt labels next time you’re at the grocery store and you’ll likely come across the word “probiotics.” Probiotics – live microorganisms (like bacteria) that can improve one’s health when they are ingested – get lots of attention these days, whether it’s from news media stories or scientific publications or online ads.

Probiotics, some say, can bolster your wellbeing by promoting regular bowel movements, strengthening your immune system, helping with weight management, keeping your digestive system running smoothly, and even uplifting your mood – among other claimed health benefits. And it’s easy enough to find probiotic supplements – online and in stores – that will (according to advertising claims) give you such improvements in wellbeing.

But just how much of that is hype – and how much is science? To answer that question, let’s begin by taking a closer look at what probiotics are – and what they do in the body.

Although some bacteria (and other microorganisms) are responsible for terrible diseases, most are harmless and pose no threat to humans. What’s more, other types of bacteria are actually beneficial for your health. For example, your gut is chock-full of helpful bacteria that produce lactic acid – which aids digestion. There are also bacteria in your body that actively combat germs, and thus support your immune system. 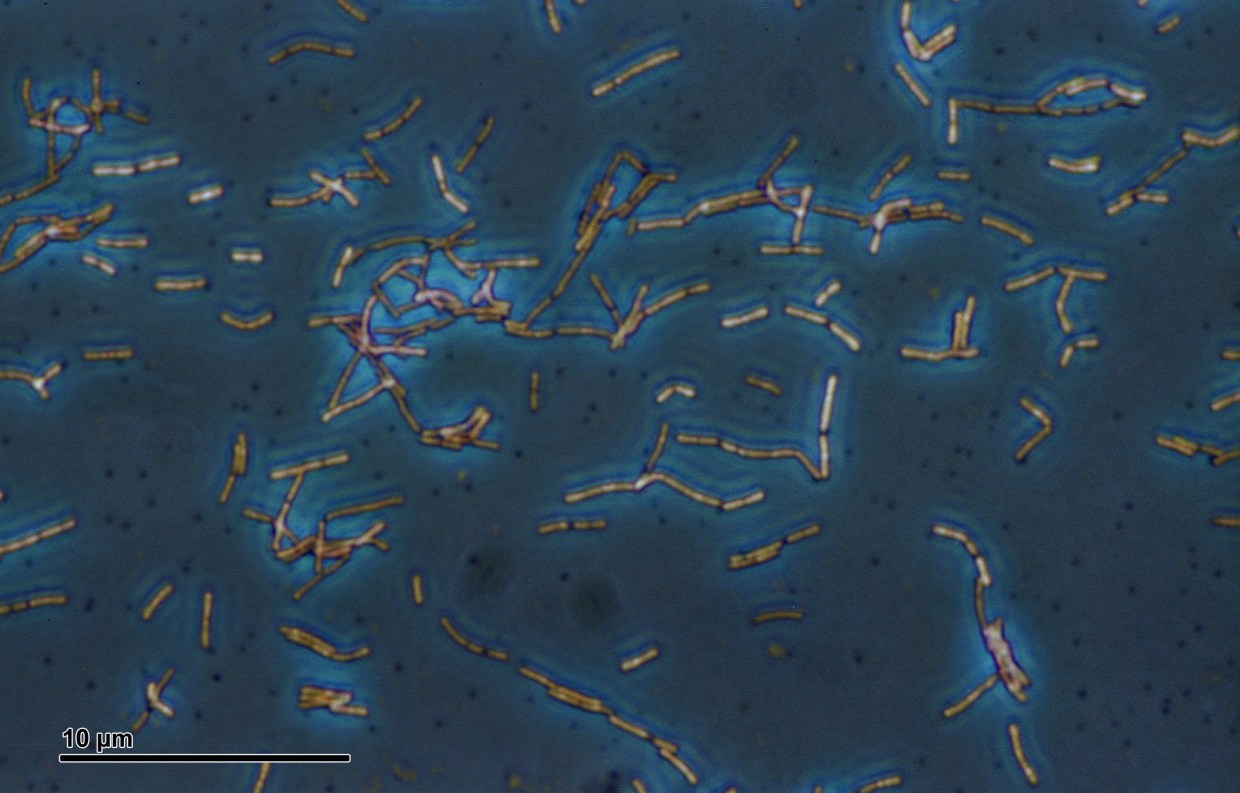 Your gut is chock-full of helpful bacteria (seen above through a microscope) that produce lactic acid – which aids digestion.

That brings us to this idea of “probiotics” – living microbes that can enhance one’s health in particular ways. While vitamins and minerals (and other nutrients) are all lifeless compounds that can improve your health, probiotics are living organisms that can impart health benefits when they are consumed.

This whole notion – that certain strains of bacteria could be added to one’s diet for better health – was really kicked off in 1907 by a scientist named Elie Metchnikoff, who would later go on to win the Nobel Prize in medicine.

Metchnikoff proposed that the large intestine can contain colonies of “bad bacteria” that release toxins in the body – resulting in poor health and accelerated aging. Because the bacterial content of the intestine is largely determined by one’s diet, Metchnikoff believed that consuming foods rich in “good bacteria” – lactic acid producing bacteria, to be exact – would replace colonies of harmful bacteria with greater numbers of useful, helpful bacteria. The body would then no longer be hurt by the toxic products of “bad bacteria,” he suggested, resulting in better health. 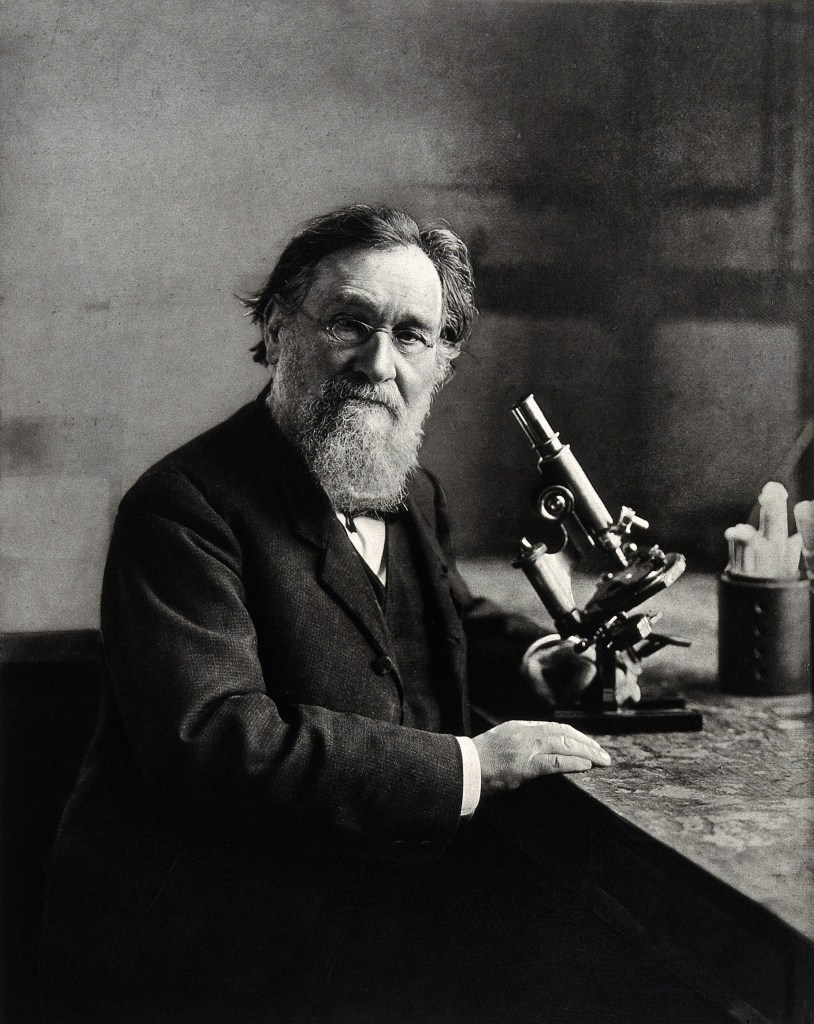 This whole notion – that certain strains of bacteria could be added to one’s diet for better health – was really kicked off in 1907 by a scientist named Elie Metchnikoff, who would later go on to win the Nobel Prize in medicine.

For Metchnikoff, this wasn’t just armchair speculation; it was something worth putting to the test. So he began drinking sour milk routinely (the sour taste in fermented milk comes from lactic acid bacteria) – and lived a healthy life until he passed away at the age of 71.

The idea of probiotics largely stood at a standstill until the second half of the 20th century, when more and more research on the positive health impacts of various “gut microbes” began surfacing – followed closely by commercial products that touted the benefits of probiotics.

Today, probiotics are found in a wide range of food products, and probiotic supplements can be easily purchased. But what does the scientific evidence say about the claimed health benefits of probiotics?

First, the American College of Gastroenterology suggests the use of probiotics for managing symptoms of irritable bowel syndrome (IBS). (Some of these symptoms mirror the symptoms of a food sensitivity, so if you don’t have IBS but still experience symptoms like these, learn more about the Everlywell Food Sensitivity Test.)

Much research indicates that people afflicted with IBS have a different composition of bacteria in their intestine than healthy people do, which points to the possibility that IBS symptoms are partially caused by “gut bacteria.” So scientists have wondered if probiotics – helpful bacteria – could help treat IBS by eliminating harmful bacteria in the gut. 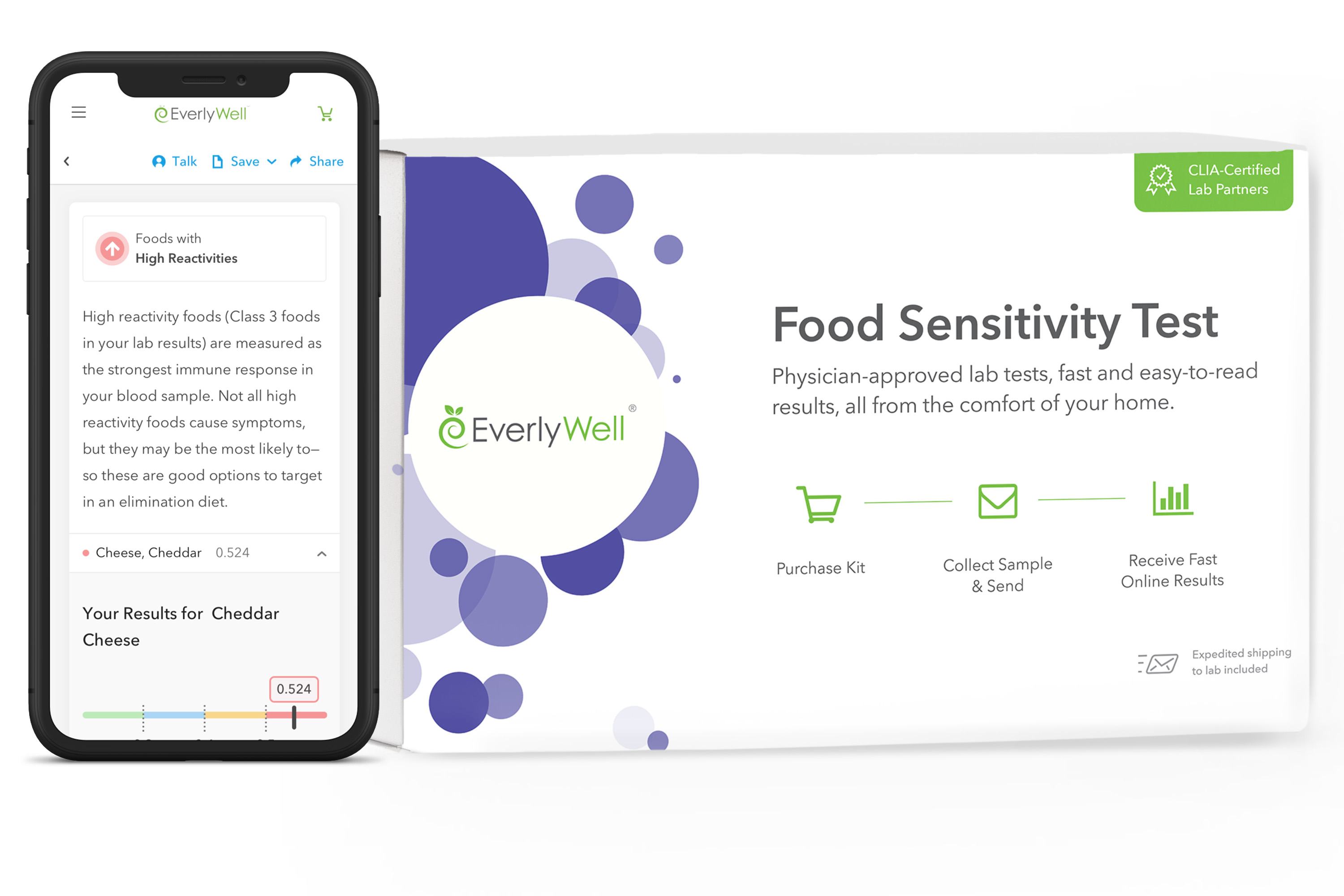 Current scientific research supports this view. For example, one review found that probiotics effectively reduced pain severity in IBS patients. Other studies have discovered that probiotics can minimize IBS symptoms like flatulence and bloating. Overall, there is substantial evidence that probiotics can help individuals with IBS, and probiotics perform better than placebos. Still, this area of research is young, and many questions remain unanswered.

The picture is more muddled when we consider the benefits of probiotics in healthy humans (who don’t have IBS). Most studies on the effects of probiotics on healthy humans are very limited, involving a small sample size, lacking a placebo, or carried out over a short time period. For instance, while some research shows that probiotics could be used as a weight loss aid, a comprehensive review of all the available evidence concluded that probiotics are “not effective for weight loss.” However, the authors of that study noted that much more research is needed, and that no conclusions on probiotics and weight management can be definitely made right now.

There is some evidence that probiotics can help prevent diarrhea associated with antibiotics, help manage periodontal diseases, lower blood pressure.

However, all of these studies are inconclusive – far more research is needed. So, currently, there is only modest evidence that probiotics are beneficial for healthy individuals who don’t have gastrointestinal disorders like IBS. The marketing hype, in the case of probiotics, does not rest on a solid bedrock of rigorous scientific research.

Thus, while probiotics might benefit your health and wellbeing, it’s best to consult with your healthcare provider on treatment options before attempting to treat a specific health condition with probiotics.