Hypothyroidism and Diet: Exploring the Link

You’ve probably heard that you need vitamins and minerals for good health. Minerals like iron and calcium and magnesium, for example – which your body’s well-being depends on. Perhaps less well-known than these, however, is another mineral your body definitely requires. That mineral is iodine – a chemical element used by the thyroid gland to produce some of the body’s most vital hormones (chemical messengers sent throughout the body). 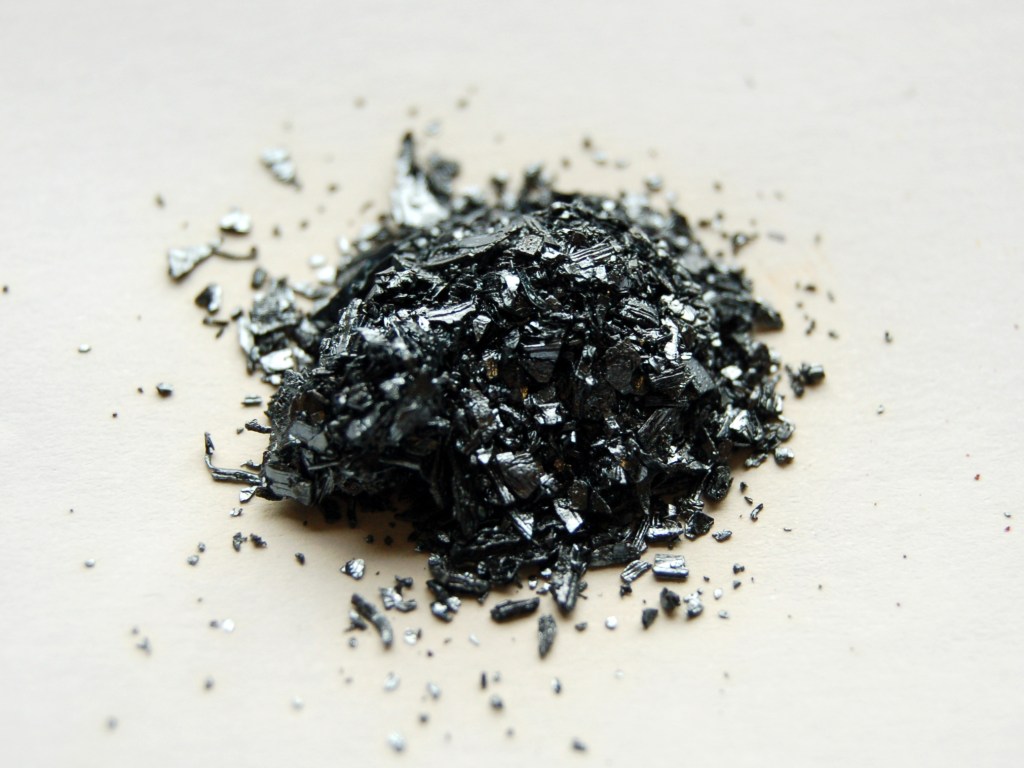 Iodine is a chemical element used by the thyroid gland to produce some of the body’s most vital hormones (chemical messengers sent throughout the body).

Your body can’t make iodine, though – which is why it’s considered an essential mineral – so you have to get it from your diet. And if you don’t have enough iodine in your diet? A whole lot of health issues could potentially crop up – burdening you with symptoms like weight gain, muscle weakness, depression, or low blood sugar (hypoglycemia).

IODINE AND THE THYROID GLAND

Discovered in 1811 by a French chemist, iodine was the first chemical element known to be necessary for good health. Iodine – which gets its name from the Greek word for “violet colored” (“ioeides”) – is found abundantly in ocean water. The human body, however, requires the very tiniest amounts of iodine. In fact, over a lifetime of 70 years, the body needs only about 5 grams of iodine – which is a little less than the weight of a quarter! 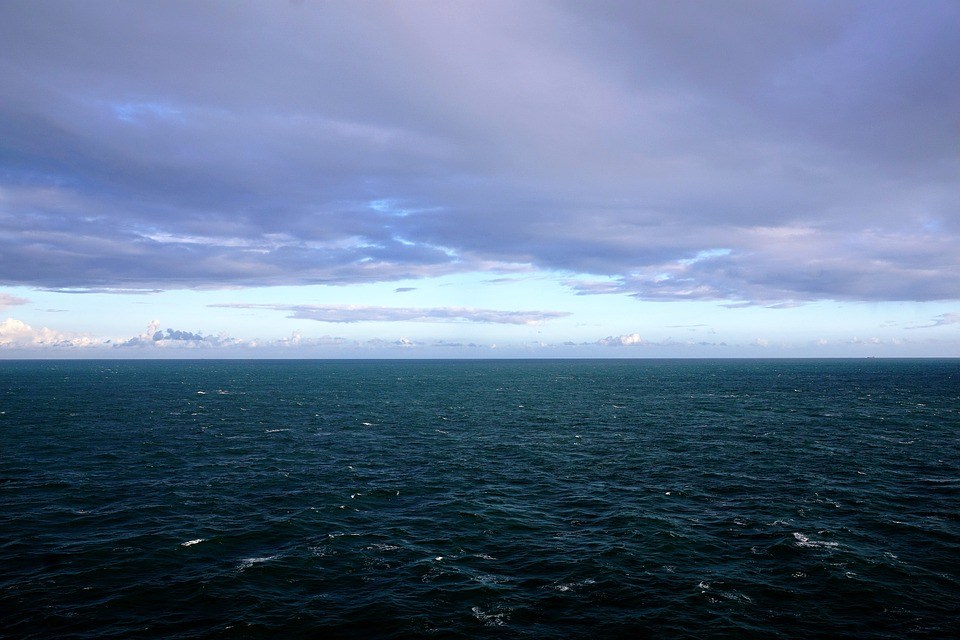 Iodine – which gets its name from the Greek word for “violet colored” (“ioeides”) – is found abundantly in ocean water.

Most cells, tissues, and organs in your body don’t use iodine – that’s a job for your thyroid gland, which takes in iodine atoms so that it can craft thyroid hormones. How the thyroid gland accomplishes this is something of a biochemical marvel – and it all starts with the food you eat.

These smaller parts (which contain iodine) are then mixed and matched with each other to produce two entirely new types of molecules: the thyroid hormones T3 and T4.

So, as you can see, iodine is one of the raw materials from which the thyroid builds important hormones. That’s why you absolutely need this element in your diet. In short, if you don’t get sufficient iodine, your thyroid gland won’t be able to create enough of its hormones and send them throughout the body – which can result in a condition known as hypothyroidism (mentioned at the beginning of this piece). And without the right amount of thyroid hormones circulating in the bloodstream, your body’s metabolism – normally held in steady balance by a precise cocktail of different hormones – can drastically malfunction. 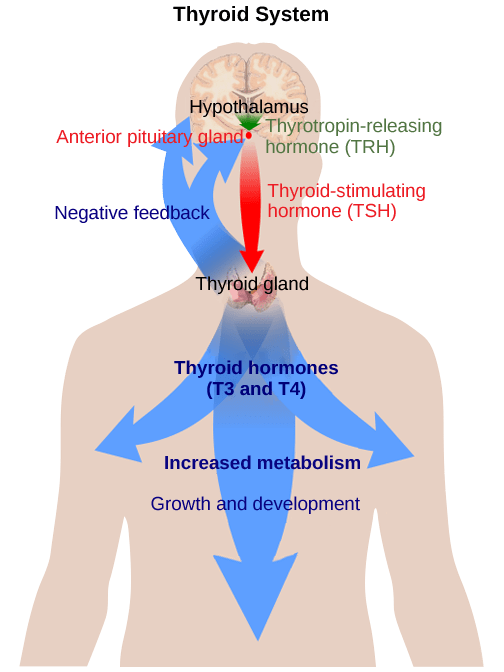 Without the right amount of thyroid hormones circulating in the bloodstream, your body’s metabolism can drastically malfunction.

That’s no hyperbole, either: for example, children who are severely iodine deficient (and thus have inadequate amounts of thyroid hormones) can suffer from stunted growth, faulty motor development, deafness, and more. And in adults, untreated hypothyroidism can lead to heart disease, obesity, and infertility – among many other possible health problems. All of which is to say: make sure your body’s iodine levels aren’t too low! (You can measure your body’s iodine levels at home with EverlyWell’s easy-to-use Heavy Metals Test.) 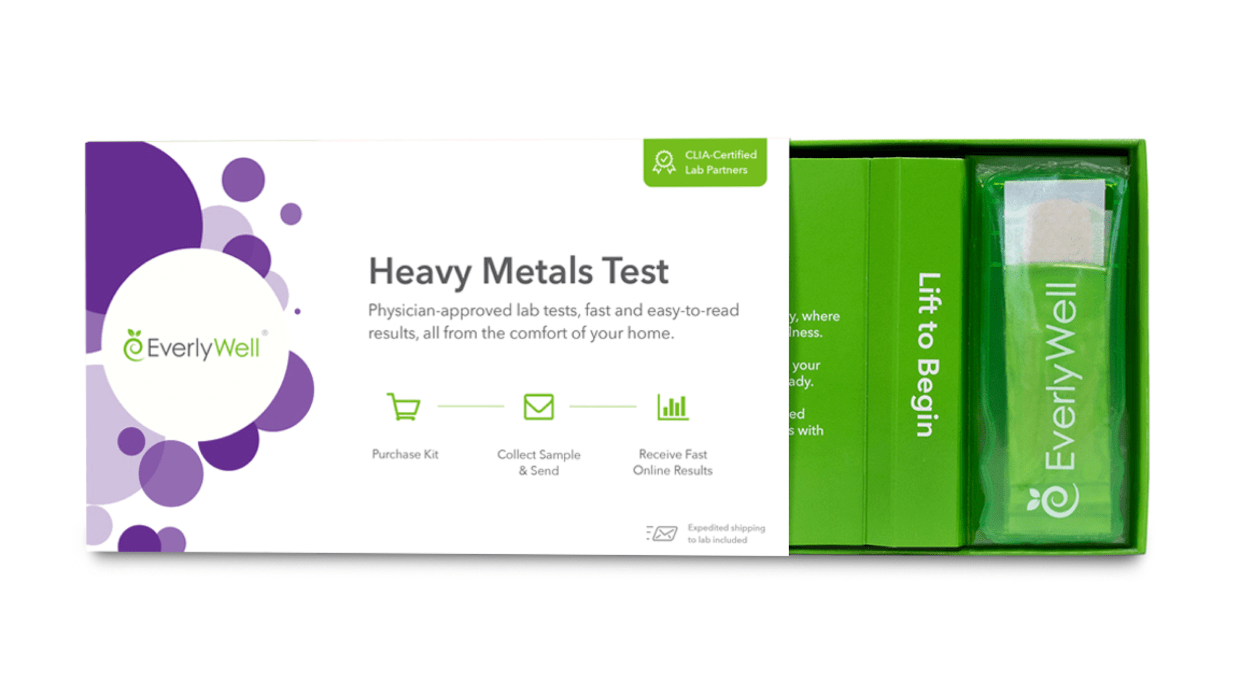 You can measure your body’s iodine levels at home with EverlyWell’s easy-to-use Heavy Metals Test.

However, do note that too much iodine in your diet can also hurt your health and, in some cases, trigger hyperthyroidism – in other words, your thyroid gland produces too many hormones, upsetting the body’s metabolic balance.

So if too little iodine is a big no-no, but too much iodine is also not good, then just how much of it do you need?

HOW MUCH IODINE DO YOU NEED?

Not everyone has identical iodine requirements. For non-pregnant women and men, the recommended daily allowance – or RDA – is 150 micrograms (mcg) a day, while pregnant women have an RDA of 220 mcg. And if you are a breastfeeding mother, the RDA is 290 mcg.
(Developing babies need iodine – both in and out of the womb – which is why pregnant and breastfeeding women have a higher RDA for iodine. Iodine is essential for an infant’s healthy growth, so consult your healthcare provider if you’re not getting enough iodine from your diet. You can also test your current iodine levels at home with EverlyWell’s Heavy Metals Test.) 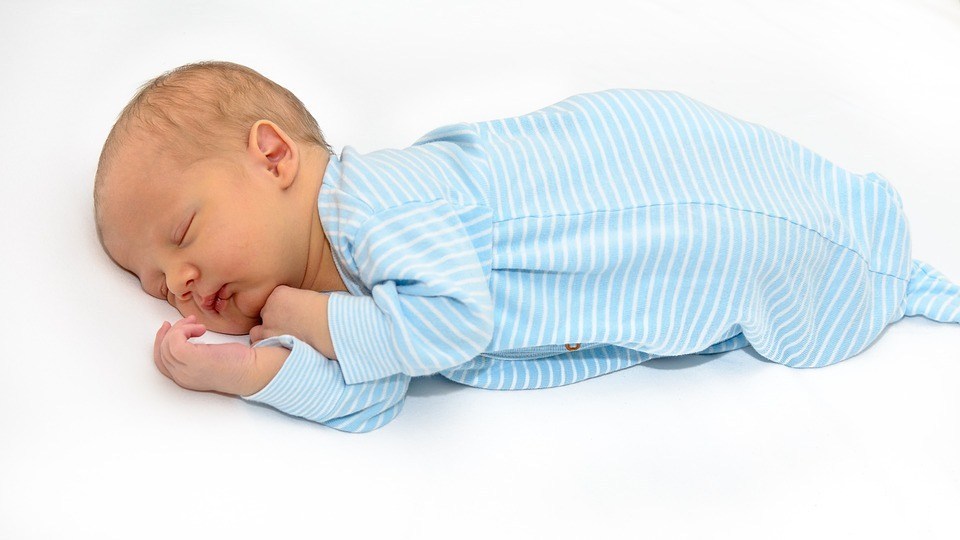 Iodine is essential for an infant’s healthy growth, so consult your healthcare provider if you’re not getting enough iodine from your diet.

WHERE CAN YOU GET IODINE?

You may have heard that salt is a good source of iodine – and many processed foods you can eat today has a lot of salt. (Just check the nutrition labels of various grocery store items – and see how many of these items have sodium.) So surely you’re getting enough iodine, right? 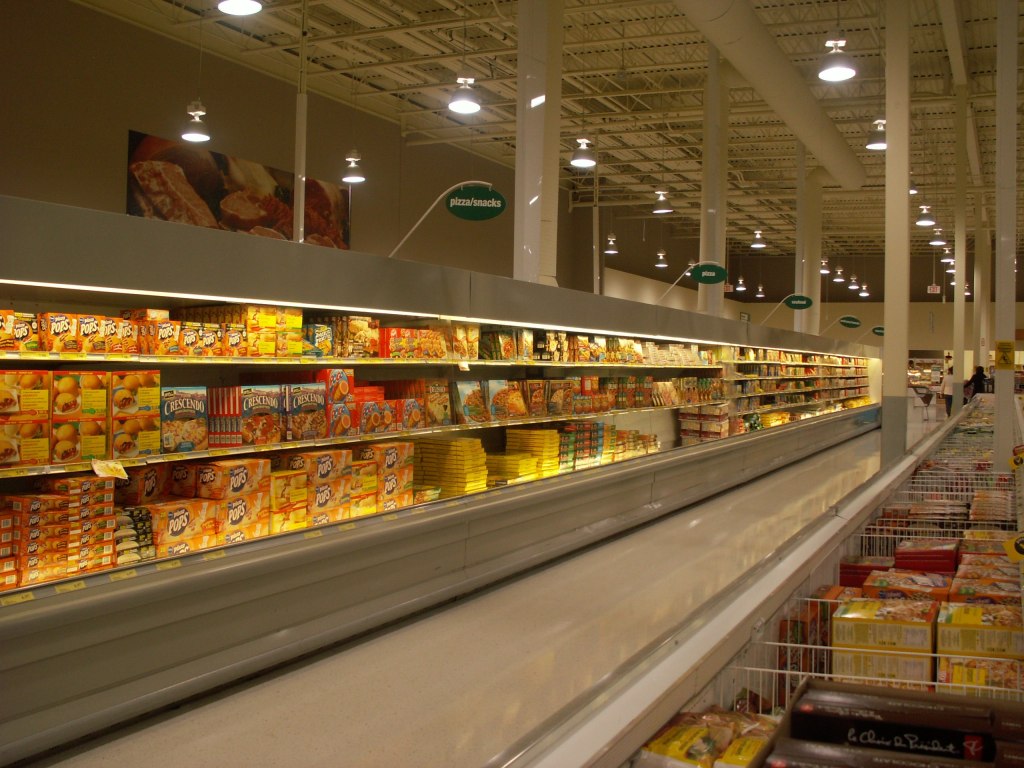 In fact, iodine is a trace element in most foods – present only in negligible amounts, if at all – so getting enough of this element on a regular basis might require just a bit of planning.

However, there certainly are some foods that are good sources of iodine, such as cheese (and other dairy products), eggs, saltwater fish, and shellfish. If you are vegan – and don’t eat fish or dairy products – you can still get iodine from seaweed and iodized table salt, as well as iodine supplements. 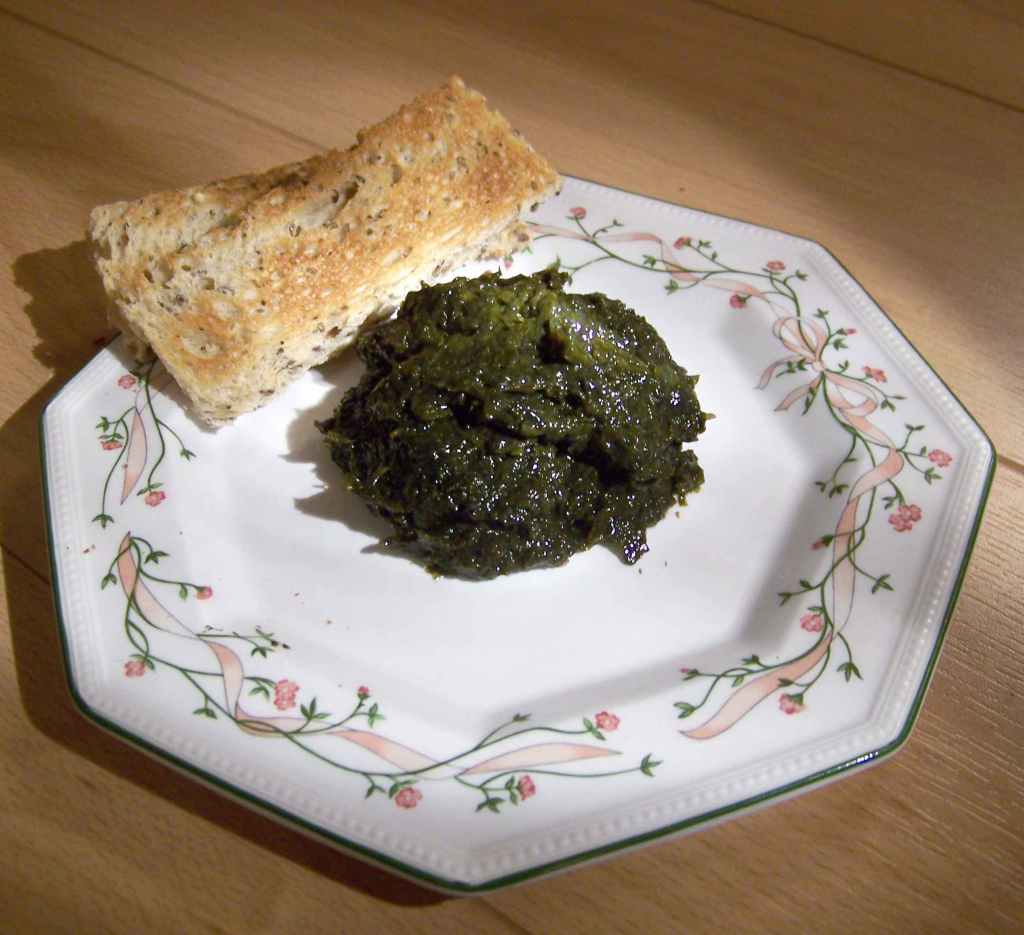 You can get iodine from seaweed.

And, of course, if you want to find out if your body has healthy iodine levels, just take EverlyWell’s Heavy Metals Test at home.