4 Great Recipes For The Thanksgiving Feast-Goer With Food Sensitivities

What delicious foods will you cover your plate with this Thanksgiving dinner? Your answer might partly depend on what foods you’re highly reactive to (as determined, say, by a Food Sensitivity Test paired with an elimination diet). Which, naturally, begs the question: what exactly can you dine on this Thanksgiving if you’ve discovered that your body may be sensitive to some of this holiday’s most popular foods?

No need to worry, as there are plenty of recipes that offer delicious alternatives to common Thanksgiving ingredients you might be sensitive to. 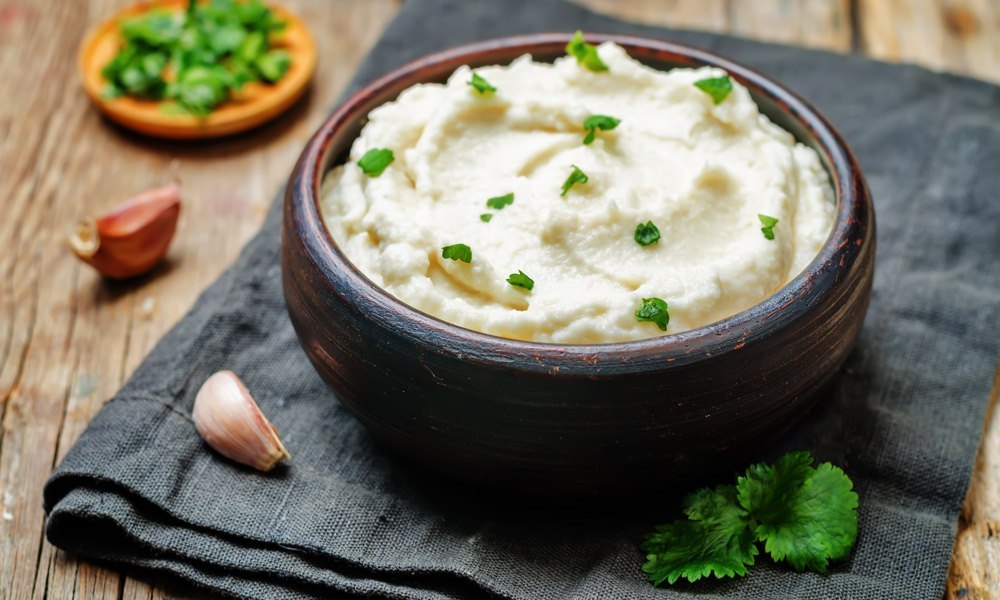 Some of us might be pretty sensitive to potatoes. So here’s a mashed potato-less “potatoes” recipe ready to be deployed in your kitchen.

“Pass the potatoes, please” – that’s a common refrain you may have heard before at a Thanksgiving dinner. Some of us, however, might be pretty sensitive to potatoes. Maybe, for example, you experience queasiness and abdominal pain after eating potatoes. Or, perhaps, you get a pounding headache – or develop other food sensitivity symptoms.

If so, here’s a mashed potato-less “potatoes” recipe ready to be deployed in your kitchen. (Courtesy of Steamy Kitchen) 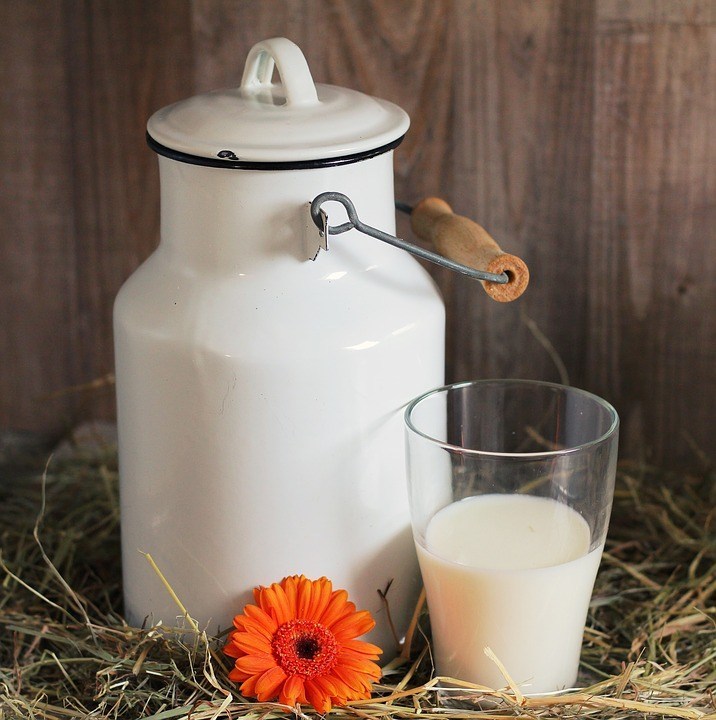 Recipes for mashed potatoes often include milk. But you might be sensitive to certain proteins found in milk.

Recipes for mashed potatoes often include milk. But you might be sensitive to certain proteins found in milk – in which case, give this recipe for dairy-free mashed potatoes a try. (Courtesy of Modernist Cuisine) 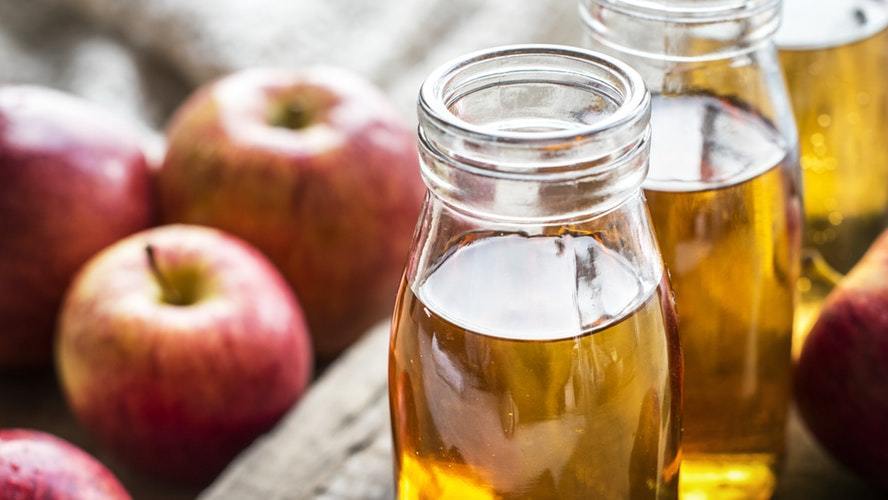 In many regions of the country, apple cider is an iconic autumn drink – and it could be one of your favorite Thanksgiving beverages.

However, many apple cider recipes include cinnamon – which you might be sensitive to. What to do if that’s the situation?

Even if you’re highly sensitive to cinnamon, you can still look to just about any apple cider recipe – just use allspice instead of cinnamon (at ⅓ the amount of cinnamon the recipe calls for). Here’s this recipe here, for example. (Courtesy of Allrecipes.com)

*Note: allspice is a great substitute for cinnamon in your apple pie, as well!

Ingredient You Might Be Sensitive To: Egg white and/or egg yolk 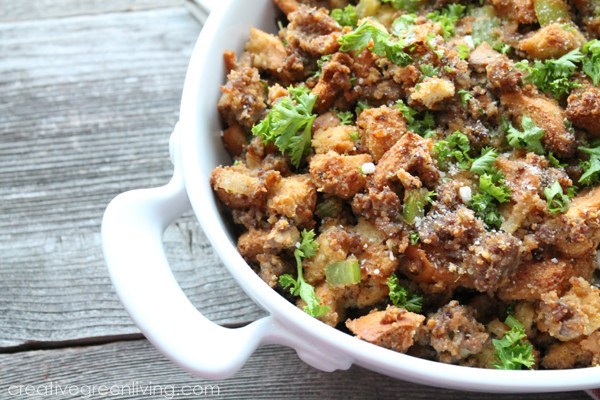 It’s certainly hard to imagine a Thanksgiving festival without a few mountains of stuffing on the table. After all, what’s a Thanksgiving turkey without some delicious stuffing to go along with it?

But say you’re highly sensitive to eggs – either egg whites or egg yolk (or both!). That can put you in a bit of a pickle, because many turkey stuffing recipes require the use of eggs. Here’s one, though, that doesn’t. (Courtesy of BettyCrocker.com)

At EverlyWell, we want everyone to have the most joyful and least “sensitive” Thanksgiving possible. So, if you have any other Thanksgiving recipes you enjoy, feel free to share them with us. And don’t forget: an easy, convenient way to explore your body’s relationship with food is with EverlyWell’s at-home Food Sensitivity Test.