The Shopping List For Vegans And Vegetarians: Make Sure You Aren’t Deficient In These 4 Key Nutrients

As a vegan or vegetarian, you may have heard that your diet puts you at risk for deficiencies in key nutrients. That turns out to be the case, in fact, based on several scientific studies – but what you might not have known is that it’s pretty easy to get enough of the right nutrients.

In short, once you’re aware of the deficiencies linked with vegan and vegetarian diets, you can take simple steps to make sure you’re getting the nutrients you need for a healthy body.

One simple step you can take is to update your shopping list to include specific foods and supplements that’ll help stave off nutrient deficiencies.

To that end, here’s a rundown of several nutrients that vegans and vegetarians often don’t get enough of – along with suggestions for your shopping list.

Vitamin B12 isn’t naturally found in plants, so vegetarians – and especially vegans – are at risk of deficiency. Vitamin B12 deficiency symptoms include fatigue, weakness, blurry vision, and more – so this vitamin is obviously something you don’t want to be lacking in. 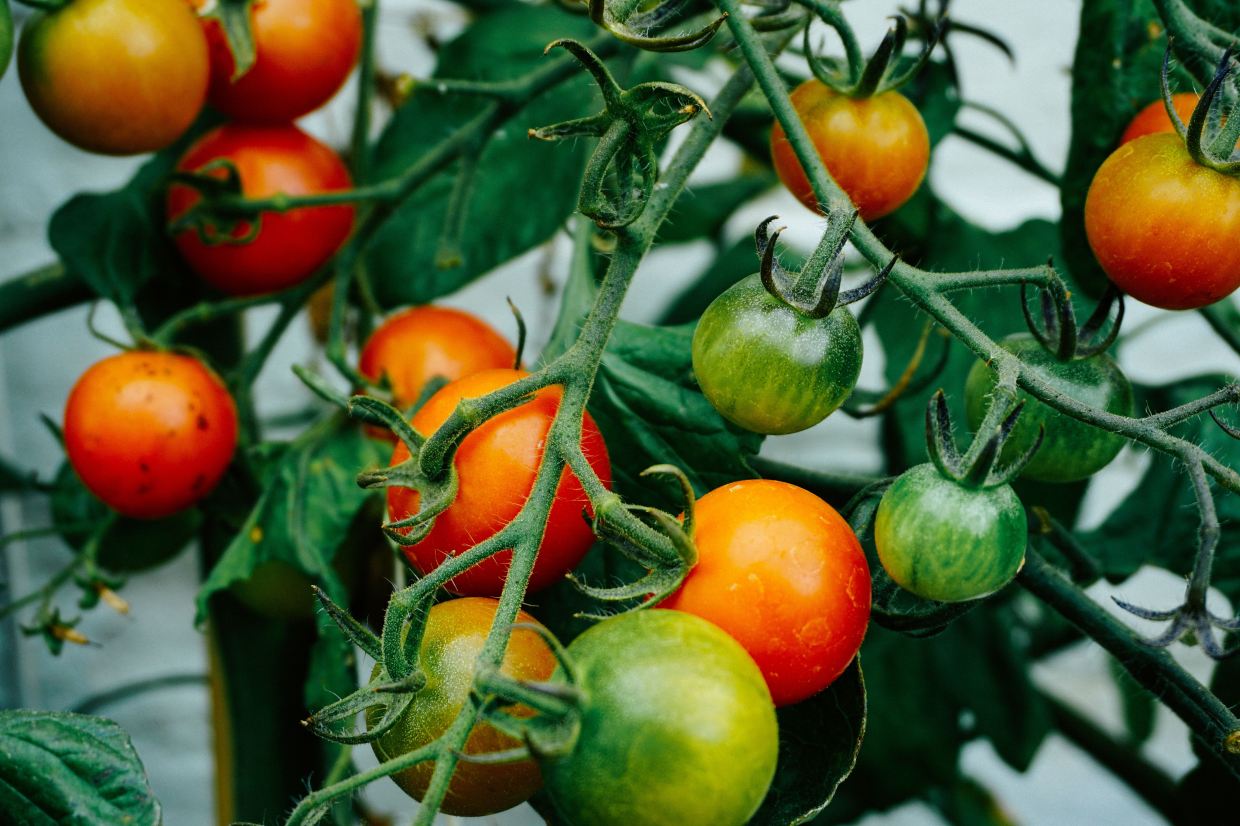 Vitamin B12 isn’t naturally found in plants, so vegetarians – and especially vegans – are at risk of deficiency.

Fortunately, you can curb the risk of B12 deficiency by adding just a few extra items to your shopping list. Consider adding these, for example:

The vegan diet can put you at an especially high risk of vitamin D deficiency – which can cause weak bones and a flurry of other possible health conditions.

One reason why? Only a few foods contain vitamin D naturally, and these foods are generally animal-based. The few plant foods that do contain vitamin D have D2 instead of D3 (which is found in animals), and the body uses D2 less efficiently than D3.

But you can take steps to battle against vitamin D deficiency – and its bundle of health consequences – by stocking your kitchen with vitamin D-fortified foods like soy milk, rice milk, orange juice, and many margarines.

Note that eating vitamin D-fortified foods is particularly important during the winter. The long nights and short days of winter come with lower amounts of sunlight.

Since sunlight helps your body make vitamin D, the decreased levels of sunlight during winter can result in low levels of vitamin D. This, coupled with a vegan diet, can turn into a full-blown vitamin D deficiency – unless you make sure you get enough vitamin D from your diet. If you’d like to check your vitamin D levels from the comfort of home, consider trying a vitamin D blood test.

Vegan diets don’t include fish and other animal-based sources of omega-3 fatty acids, so vegans – as well as vegetarians – need to ensure that they get omega-3 from other dietary sources. (Omega-3 is a compound that’s critical for cardiovascular health and the well-being of the eyes and brain.) 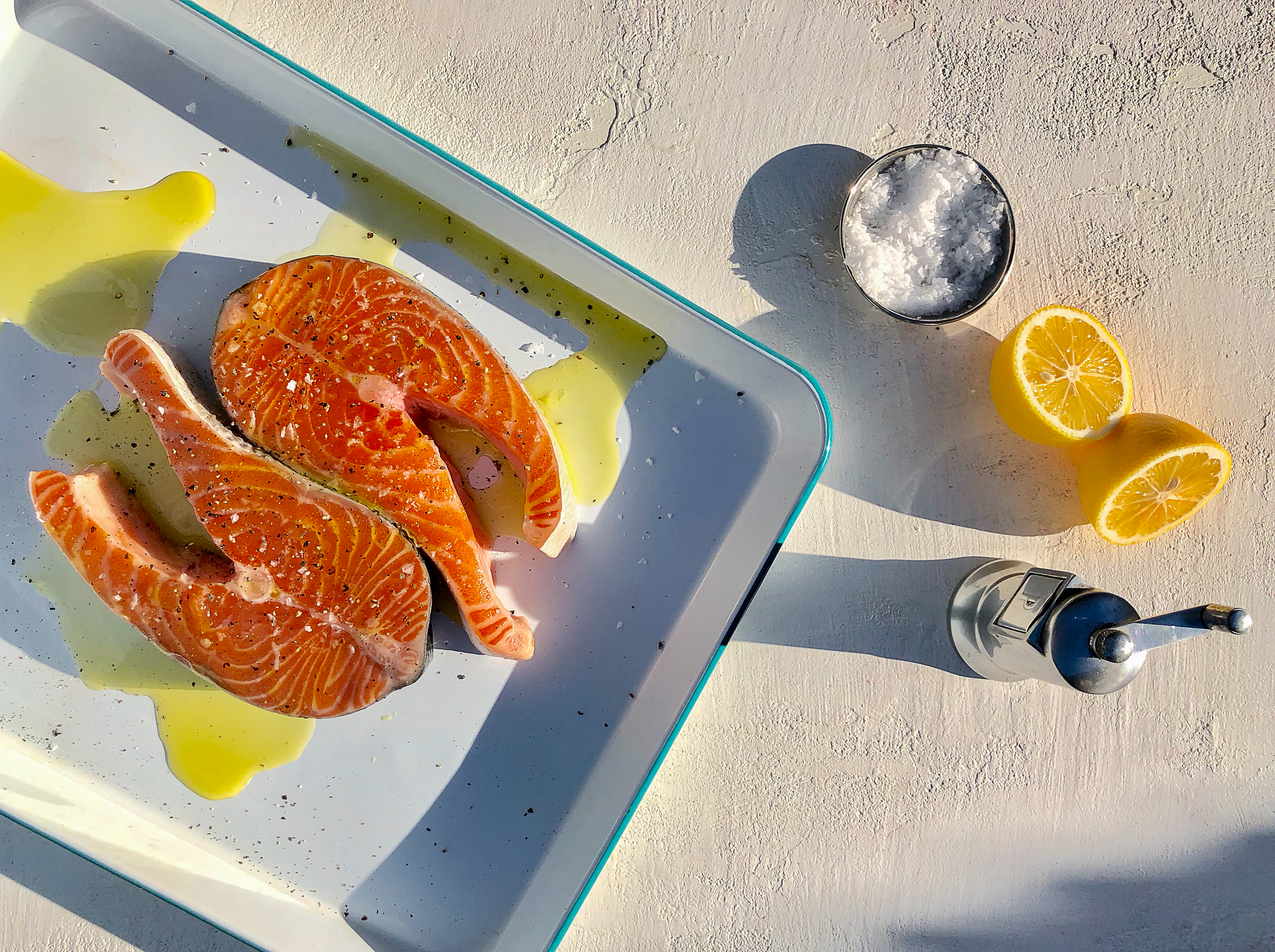 Vegan diets don’t include fish and other animal-based sources of omega-3 fatty acids, a compound that’s critical for cardiovascular health and the well-being of the eyes and brain.

The good news is that vegans and vegetarians can get all the omega-3 fatty acids they need without breaking away from their diet. For example, microalgae supplements are rich in DHA, and oil from kelp is a good source of EPA.

Finally, make sure your shopping list has foods like flaxseed, walnuts, canola oil, and soy products – as these are rich in an omega-3 fatty acid known as ALA, which the body turns into EPA and DHA.

Iodine is a trace element in foods, but is present in relatively high amounts in dairy products, eggs, saltwater fish, and shellfish – none of which will be found on a vegan’s plate.

In fact, one study found that 80% of vegans – and 25% of vegetarians – have an iodine deficiency. Iodine deficiency can cause your risk of hypothyroidism – another name for an underactive thyroid – to skyrocket, so it’s important to check your iodine levels if you’re at risk of deficiency. 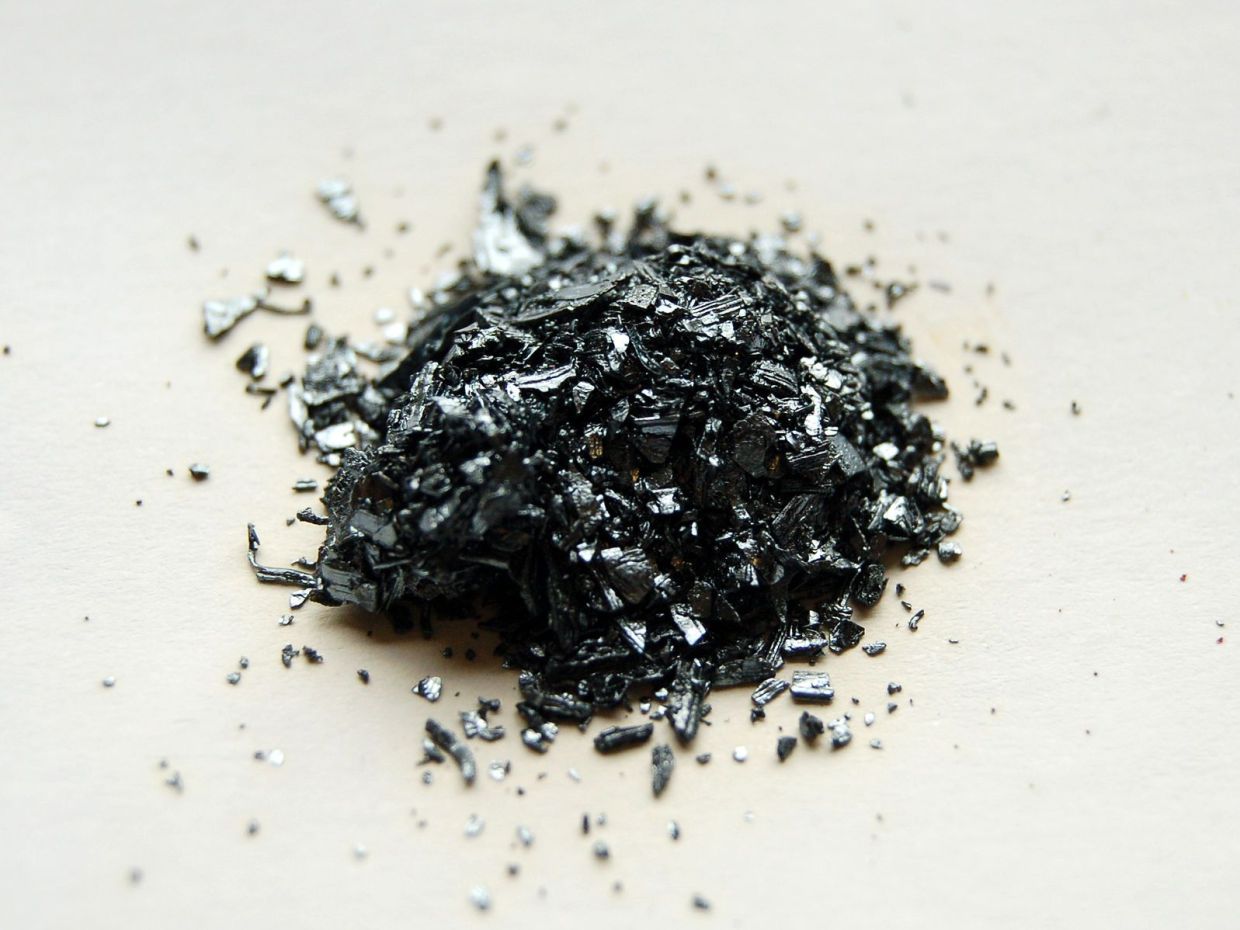 A trace element in foods, iodine is vital for well-being: deficiency can cause your risk of hypothyroidism (an underactive thyroid) to skyrocket.

As such, if you’re vegan (or vegetarian), add seaweed, iodized table salt (note that Himalayan salt doesn’t contain any iodine!), and/or iodine supplements to your shopping list – so your risk of hypothyroidism doesn’t go up.

As a vegan or vegetarian, you can avoid nutrient deficiencies by making a few additions to your shopping list – or by taking nutritional supplements. At-home lab testing can also help you better understand your levels of key biomarkers: for example, you can use the Heavy Metals Test to assess your iodine levels.