How many people broke quarantine to have sex? Our new survey has the answers

When most of the country was under stay-at-home orders in April, we noticed a head-tilting spike in sales for our at-home STD tests, leading us to believe that perhaps not everyone in America was following the CDC’s recommendation to remain six feet apart.

This jump in sales had us wondering—how many people were risking it all for sex during quarantine? Thanks to our latest study, we finally have some answers.

What are the key frisky-findings? 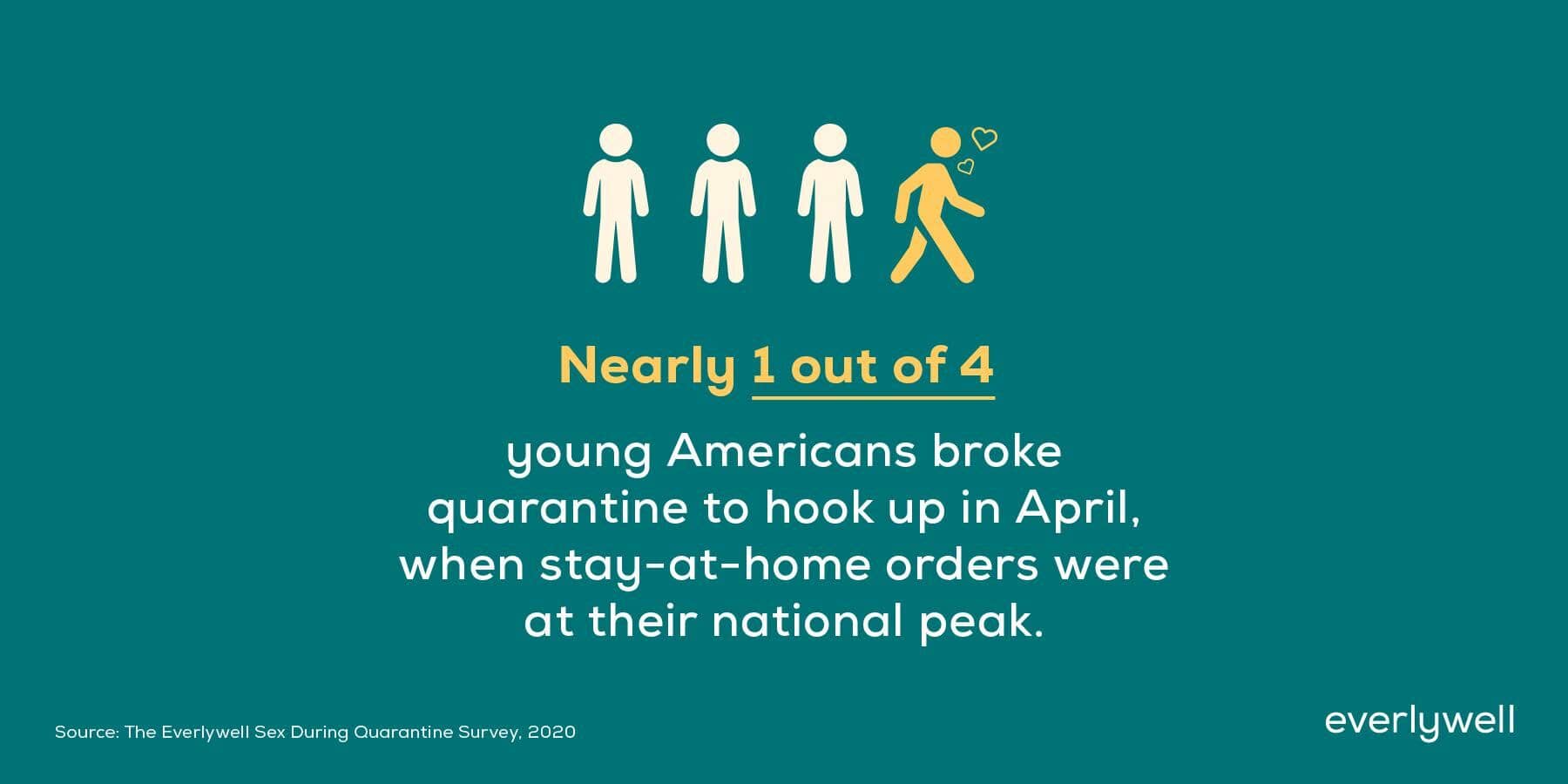 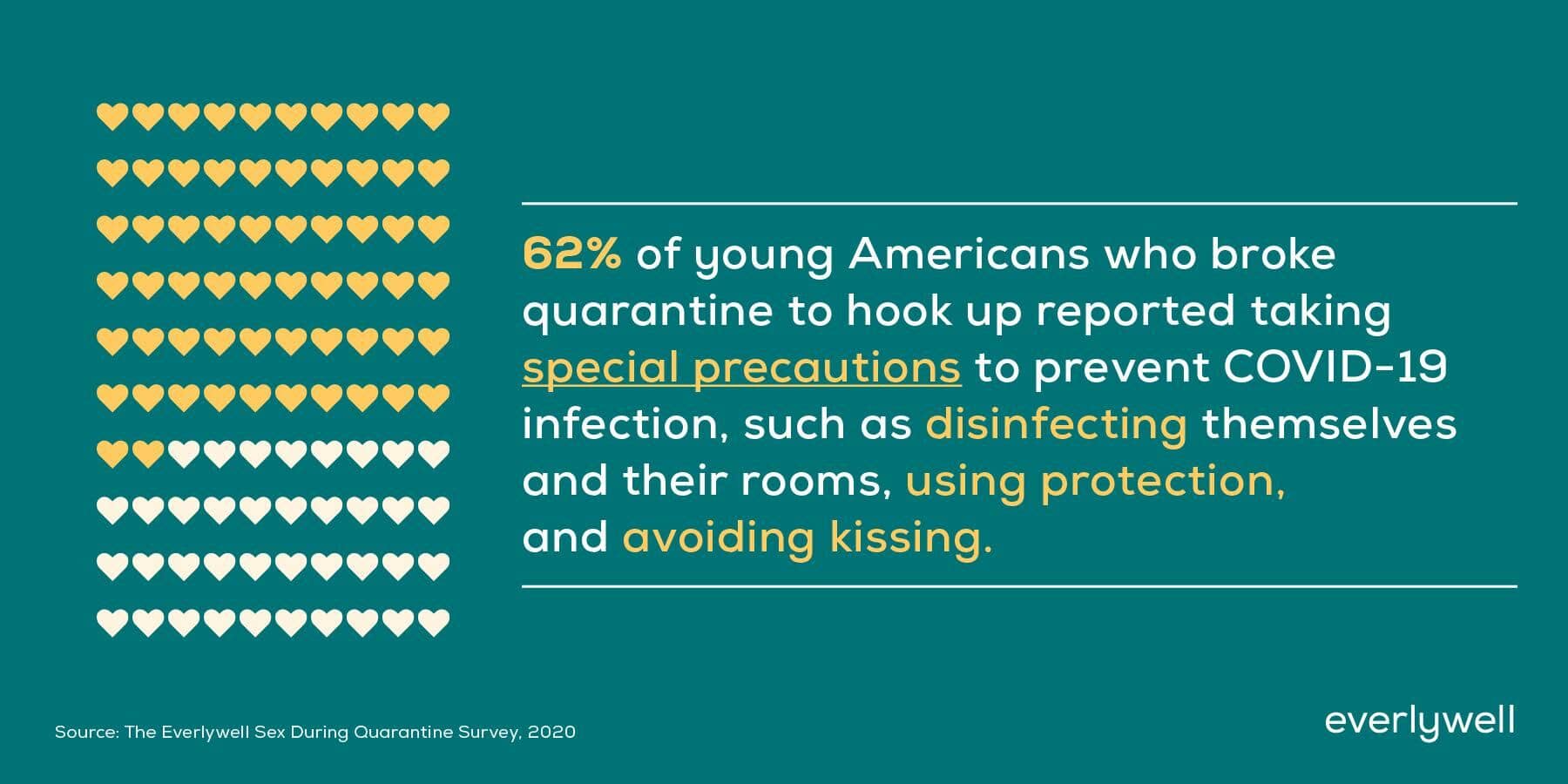 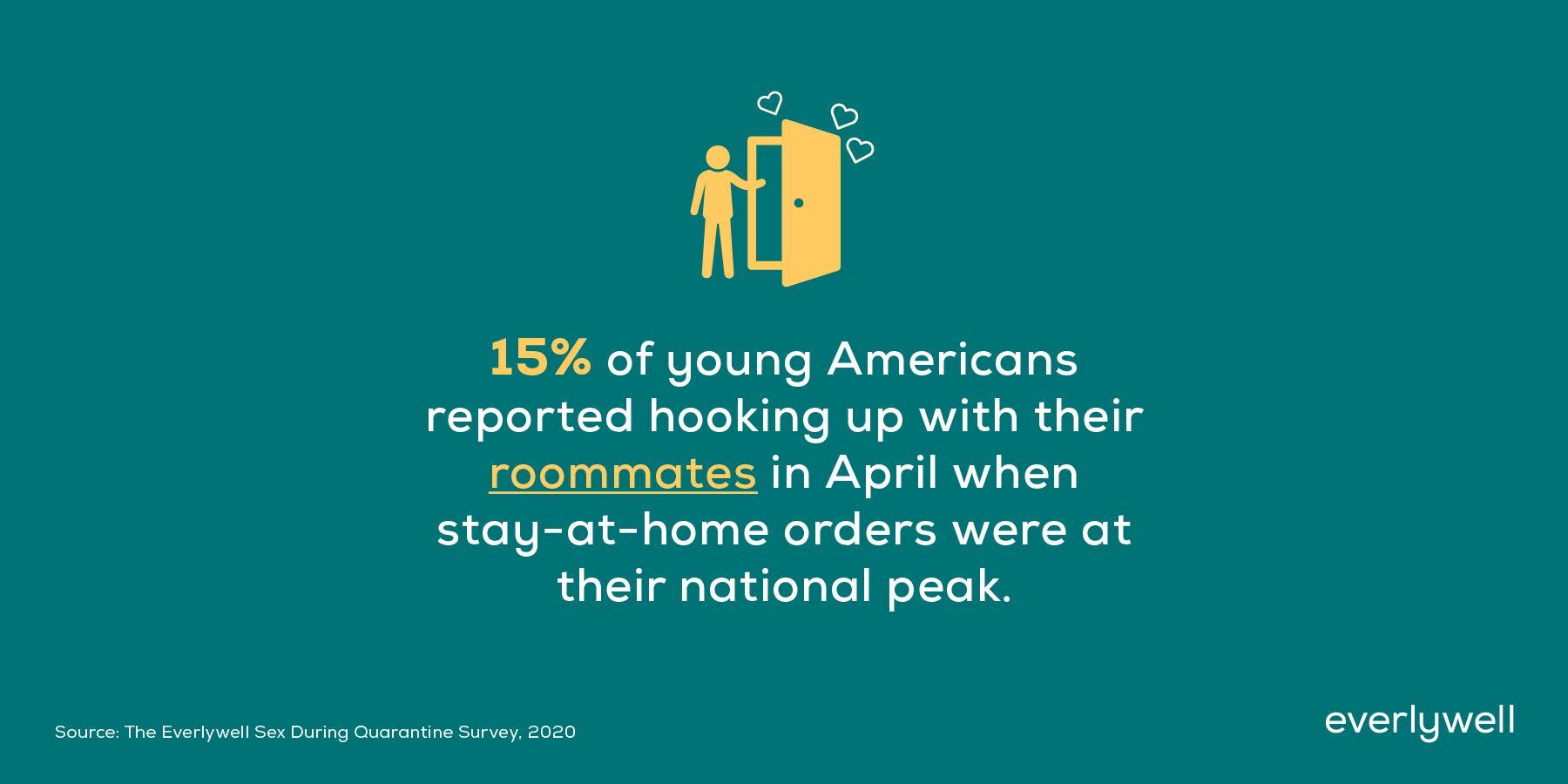 And when it came to sexual health, 3% of young Americans reported catching an STD during the pandemic, with another 16% saying they're not sure if they caught one or not. 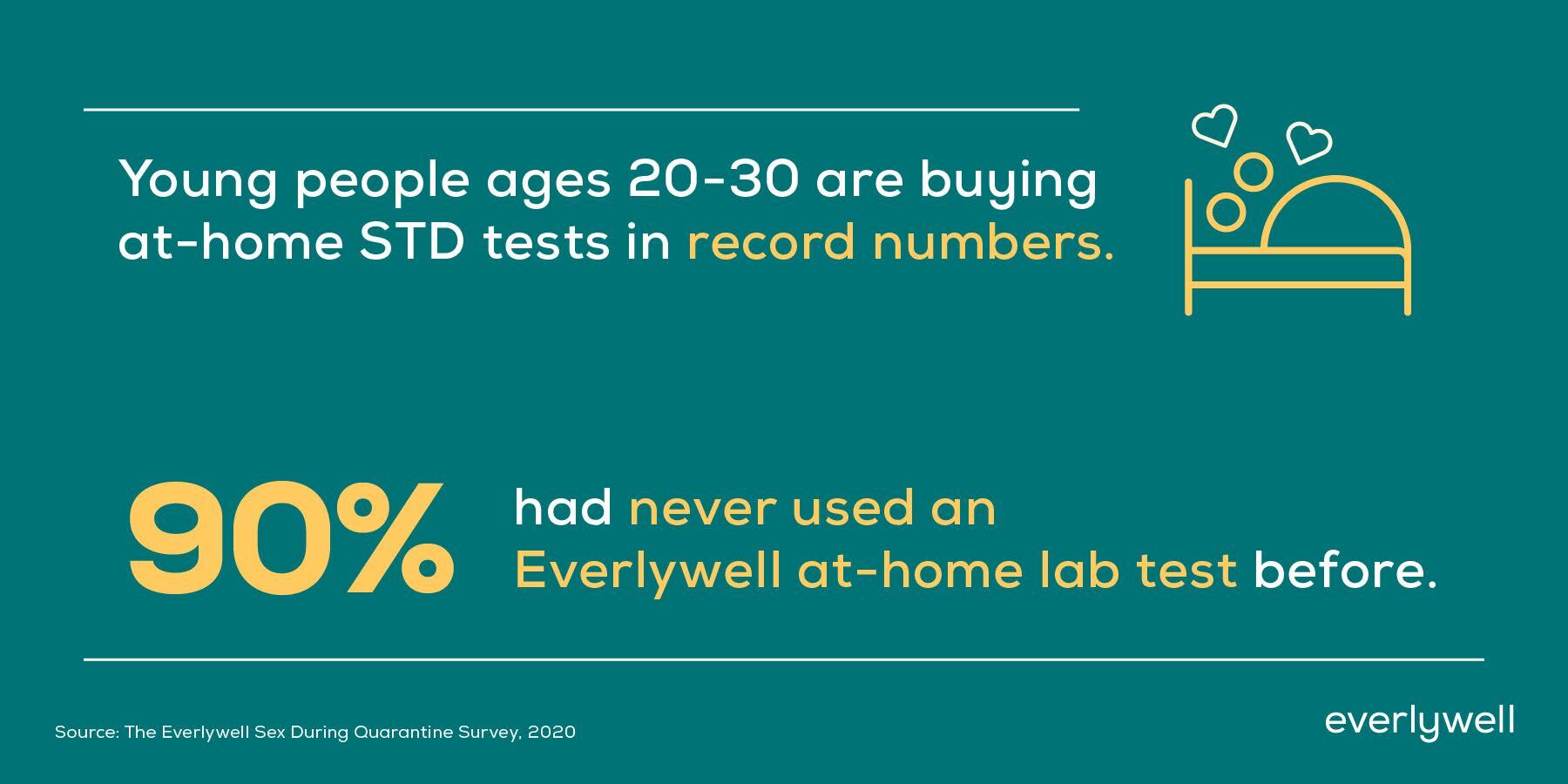 Everlywell continues to see young adults purchasing our Chlamydia and Gonorrhea, Syphilis, Hepatitis C, HIV, and high-risk HPV at-home tests in record numbers during the pandemic. And many of them are new to at-home testing: 90% of these young adults had never taken an at-home lab test like ours before.

The only way to know if you have an STI is to get tested, so if you're one of the 30% who hasn't been tested yet or have it on your quarantine to-do list—don't wait. We hope everyone continues to take ownership of their sexual health for themselves and their partners—especially those breaking the rules to get frisky.