Top things to know about the Everlywell Lyme Disease Test

Thinking about getting the Everlywell at-home Lyme Disease Test? If so, we’d like you to be as well-informed about it as possible – so here are the top things you need to know about this test.

1. Experiencing a “bull’s-eye” rash after a blacklegged tick bit you? This test is NOT for you

Lyme disease – caused by bacteria known as Borrelia – is transmitted by blacklegged ticks (also called deer ticks). A very common physical sign of Lyme disease is a round, red rash at least 5 centimeters across. This rash often looks like a “bull’s-eye” or “target,” with a solid red center and outer edge (and clearer skin in between).

This rash occurs in about 70% of people who get a Lyme infection, and usually appears within 3-30 days after the tick bite [1]. So why isn’t EverlyWell’s Lyme Disease Test for you if you’re experiencing this rash?

It’s simply because this rash is – by itself – a strong indicator of Lyme disease. So get medical attention right away if you see this rash on your body – instead of taking this test.

Ticks that transmit Lyme bacteria are only found in certain regions of the United States: 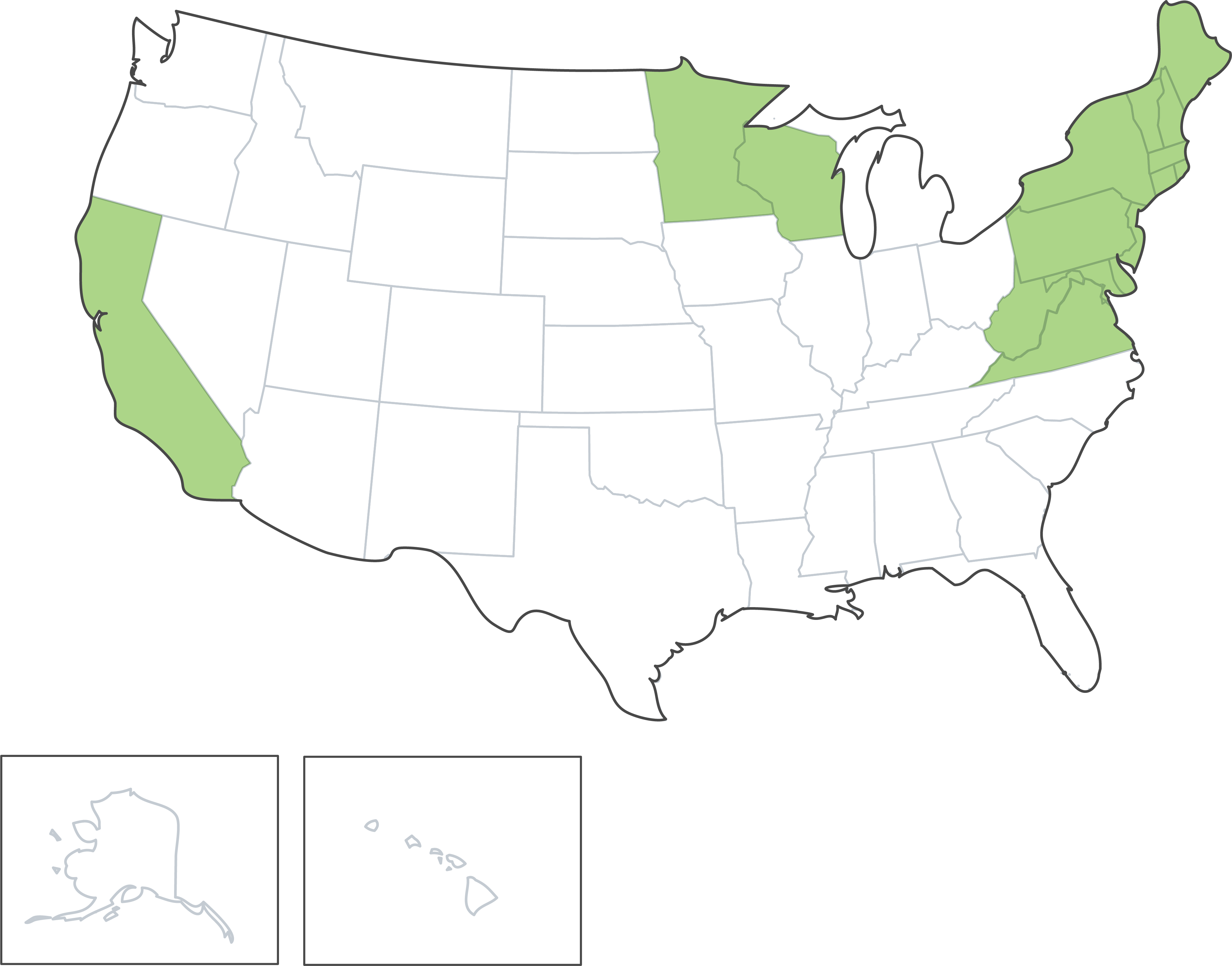 Ticks that transmit Lyme bacteria are only found in certain regions of the United States (highlighted in green in this map).

So EverlyWell’s at-home Lyme Disease Test may be ideal for you if:


Here are some common symptoms of Lyme disease:


3. This test is based on your immune system’s antibody response to a Lyme infection (specifically, the IgM and IgG response)

If you get a Lyme infection, your immune system will respond by making two specific kinds of antibodies known as IgM and IgG. EverlyWell’s Lyme Disease Test can help detect Lyme disease because it checks a sample of your blood for these two antibodies.

As a method for disease detection, antibody-based tests are very different than tests based on DNA (since antibodies and DNA are made out of different chemical "building blocks" in your body). So EverlyWell's Lyme Disease Test is not a DNA test for Lyme disease.


4. This test can help you detect Lyme disease months and years after you got infected

The Everlywell at-home Lyme Disease Test is based on your immune system's IgM and IgG antibody response to a Lyme infection. Because your body keeps making IgG antibodies if you have a Lyme infection, EverlyWell’s blood test for Lyme can help you discover if you have Lyme disease months and even years after the infection first began [2].