Surprising as it may seem, your body contains various metals and metal-like elements. For example, metals like mercury, arsenic, and cadmium – which are known as “heavy metals” – can accumulate in the body through different routes of exposure.

Unlike many chemical elements – such as iodine – these 3 metals (mercury, arsenic, and cadmium) offer no benefit to the body. Instead, these heavy metals can be very toxic – disrupting, for instance, many important systems in the body (like the nervous system).

However, there are ways you can minimize the negative health effects of these menacing metals. For instance, by monitoring heavy metal levels in your body with EverlyWell’s at-home Heavy Metals Test – you can know your levels and take any appropriate steps based off our results.

One other thing you can do to keep your heavy metal levels in check: learn about the different sources of exposure to these metals.

So, to that end, here are 4 of the top ways you can be exposed to some of the most dangerous heavy metals. 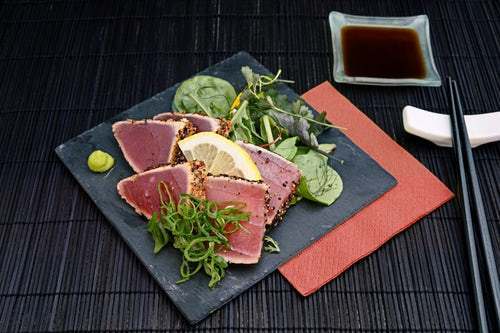 Various types of fish have relatively high mercury levels – such as tuna, halibut, carp, and tilefish.

Heavy metals are found in many environments throughout the world – and are distributed across the planet by rain water, pesticides, chemical spills, and more. As a result of their widespread presence, heavy metals can sneak their way into the food supply.

Consider, for example, the following scenario: seawater that contains some mercury is ingested by plankton (microscopic organisms like algae and tiny crustaceans). Consequently, the mercury enters the bodies of the plankton. Fish then come along and snack on the plankton for sustenance – which means that the mercury is now taken up by the organs and cells of the fish. Mercury has thus become a part of the food chain that humans consume (since people eat fish).

So, as this scenario shows, the food you eat is one major way you can be exposed to mercury. Various types of fish, for example, have relatively high mercury levels – such as tuna, halibut, carp, and tilefish.

Food is also a primary source of exposure to arsenic. In the United States, most dietary exposure to arsenic comes from consumption of meats, poultry, and fish. Algae and seaweed can also contain fairly high amounts of arsenic, and a seaweed known as “hijiki” can have an especially high concentration of arsenic. And take note if you tend to relish rice-based dishes: growing rice plants, it turns out, can accumulate a dangerous amount of arsenic from the soil. 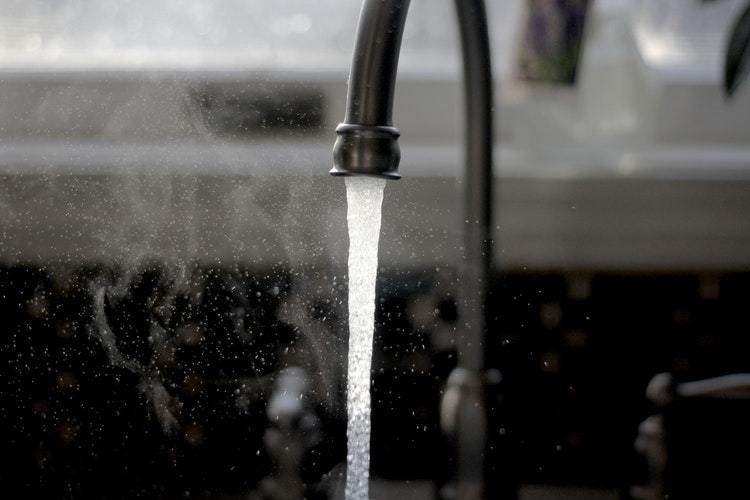 You can safely drink from many water sources throughout the United States. However, that’s not always the case, since high concentrations of arsenic have been detected in the groundwater of some U.S. states.

You can safely drink from many water sources throughout the United States. However, that’s not always the case, since high concentrations of arsenic have been detected in some groundwater of states like California, Montana, Nevada, and Texas. In fact, groundwater in the United States with high amounts of arsenic can have more than 50 micrograms of arsenic per liter of water – well above the EPA’s maximum acceptable amount of 10 micrograms per liter for public water systems.

If you’d like your drinking water tested for arsenic, it’s recommended that you contact an EPA-certified drinking water laboratory in your state. And if you discover that there are indeed toxic levels of arsenic in your drinking water, reach out to your local health department promptly to learn the next steps you should take. 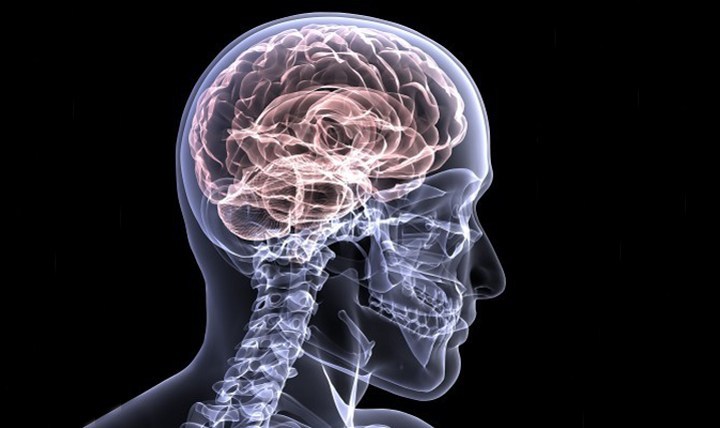 Smoking can expose you to toxic chemicals like cadmium – a dangerous heavy metal that can disrupt the brain’s levels of various neurotransmitters (such as serotonin and norepinephrine).

Cigarette smoke is filled with many toxic chemicals – one of which happens to be a dangerous heavy metal that goes by the name “cadmium.” Chronic exposure to cadmium can harm your body in several ways. For example, it can disrupt the brain’s levels of various neurotransmitters – like serotonin and norepinephrine. Excessive cadmium exposure can also have severe carcinogenic effects on the body – and damage your cells’ DNA strands. 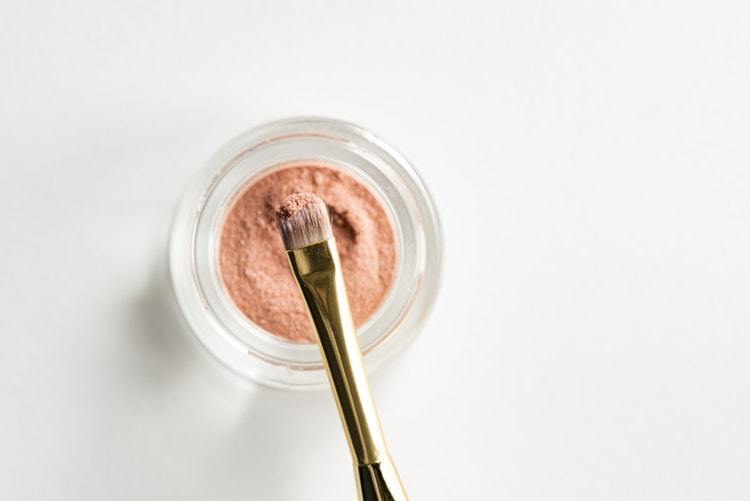 After analyzing a wide range of cosmetic products over the years, researchers have discovered that many of them contain trace amounts of heavy metals like arsenic.

Not all makeup products are as harmless as their attractive packaging might suggest. After analyzing a wide range of cosmetic products over the years, researchers have discovered that many of them contain trace amounts of heavy metals like arsenic.

Do note, however, that whether or not arsenic-containing cosmetics can harm your well-being depends on a number of factors. For example, how much arsenic is in the product (some makeup products have no arsenic at all, others have only a trace amount, and some have high concentrations of this chemical), how often the product is applied to the skin, and so on.

Incidentally, heavy metals like arsenic – when applied to the skin – can be absorbed into the bloodstream and build up in the body over time. This can eventually harm some of the body’s organs.

Of course, that could raise a question like: “How do I know if arsenic or other toxic heavy metals have infiltrated my favorite makeup products?”

Unfortunately, it’s quite difficult to determine that without a laboratory analysis of the product. However, the good news is that it’s pretty easy to check if your body has harmful levels of arsenic by simply taking EverlyWell’s at-home Heavy Metals Test.

Some of the most dangerous heavy metals – mercury, arsenic, and cadmium – can be found in rather unexpected places, like cosmetic products and the food you eat. So if you suspect that heavy metals are harming your well-being, take EverlyWell’s Heavy Metals Test to find out if your body has toxic levels of these chemicals.